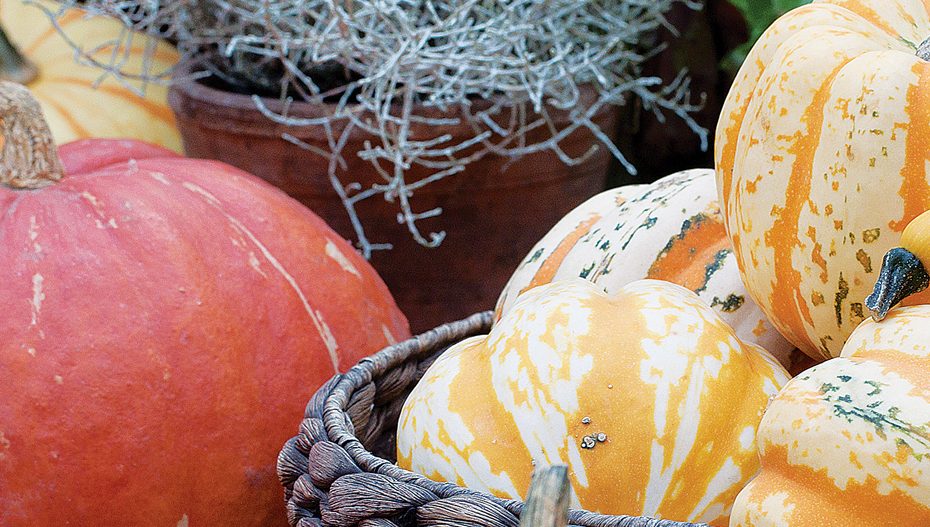 (SENIOR WIRE) Thanksgiving has deep historical roots in religious and cultural traditions. The modern Thanksgiving holiday in the United States was established in 1941 as the fourth Thursday in November, a tribute to a 1621 observance in Massachusetts when local Indians and Pilgrims celebrated the bounty of the harvest.

In November 1805, when Lewis and Clark and the Corps of Discovery pioneers stood on the edge of the Pacific Ocean, they were the first American citizens to have crossed the Continental Divide and the Rocky Mountains by land.

Like the colonists before them in New England, they would not have survived their trek across half a continent of wilderness without the help and kindness of the Indian maiden Sacajawea and Native Americans they met along the way.

Many traditional Thanksgiving flavors and foods trace back to Native Americans. A new book from the Wisconsin Historical Society Press is Good Seeds, A Menominee Indian Food Memoir. For Menominee Indians, the “Good Seeds” of life are the manoomin, or wild rice, that also give the tribe its name. Author and tribal member Thomas Pecore Weso takes readers on a cook’s journey through the North Woods tribal lands, serving up the rich food culture of the Menominee Indian Nation.

“People had to order their day according to what nature was doing, not human desires.

If it was the season to pick cranberries, my grandmother went out to the bogs and picked cranberries. She could not wait for a warm day.”

Consider including cranberries with squash, too, with a recipe from Dining Dakota Style by the Junior League of Sioux Falls. Early Americans realized that cooked gourds were quite tasty. The Native name sounded like “isquontersquash” to the transplanted Europeans but was eventually shortened to squash.

Combine the squash, pears, cranberries, margarine, and water in a 3-quart baking dish, coated with nonstick cooking spray. Cover and bake at 350 degrees for 50 minutes, or until the squash is tender.

For the crust, combine the cracker crumbs and sugar in a bowl. Add the butter and mix well. Press onto the bottom and 1-½ inches up the side of a 9-inch springform pan. Bake at 350 degrees for 5 to 7 minutes, or until set. Cool for 10 minutes.

For the filling, beat the cream cheese and brown sugar in a mixing bowl until light and fluffy. Add the pumpkin, cornstarch, cinnamon and nutmeg and mix well. Gradually beat in the evaporated milk and eggs just until  blended. Pour into the crust. Bake at 350 degrees for 55 to 60 minutes, or until the center is almost set.

Beet and Pear Relish with Cranberries

In cooler months, author Haedrich gently cooks the whole mixture in a saucepan with a large handful of cranberries, until the cranberries pop and soften, maybe 10 minutes. He serves with poultry or pork. Depending on how many cranberries you use, it might need a touch more maple to round off the tart edge. This keeps well in the refrigerator in a tightly covered jar.

Put the beets in a saucepan and add cold water to cover. Bring to a boil, then decrease the heat, cover the pan, and simmer until tender, about 30 minutes. Check for doneness by removing a beet and squeezing it quickly with your fingers; the beet will yield to the pressure when done. Drain the beets and run them under cold water.

When the beets are cool enough to handle, rub off the skins. Cut the beets into small dice. Combine the beets, pear, raisins, maple syrup, lemon juice, gingerroot, and cinnamon in a medium bowl. Stir well. (Note: this is the mixture you would gently cook with the cranberries). Refrigerate, covered, until ready to serve. MSN 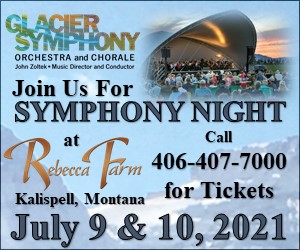