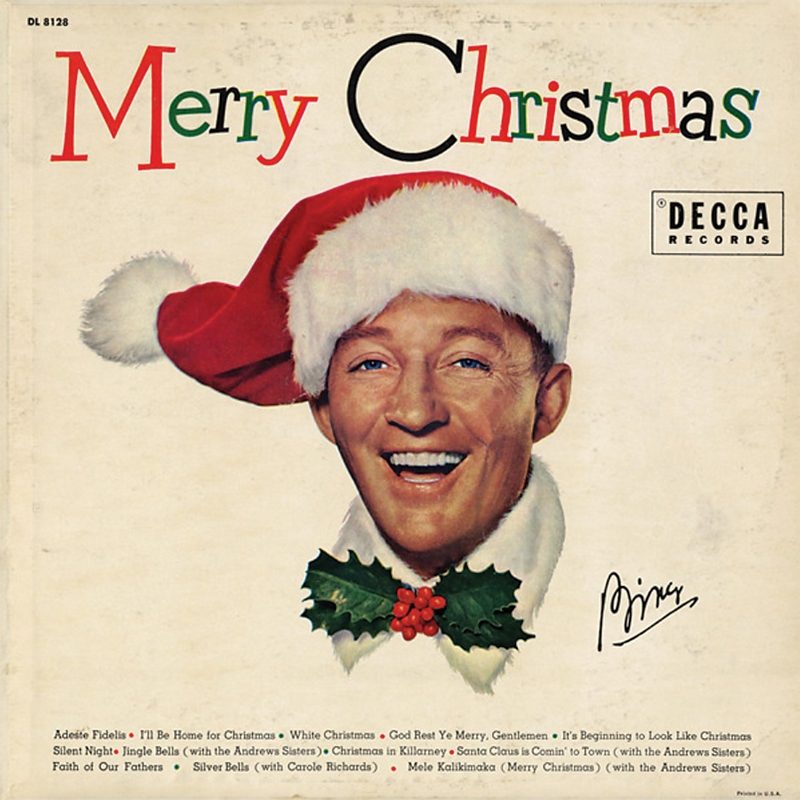 The sun is shining/the grass is green/The orange and palm trees sway/There’s never been such a day/In Beverly Hills, L.A./But it’s December 24th/And I am longing to be up north/I’m dreaming of a white Christmas…

Recognize that? When Irving Berlin created “White Christmas,” he did so from the point of view of someone in southern California at Christmastime who was missing the New England holiday weather. Fans of the iconic Bing  Crosby tune know the familiar chorus but usually  not  the  rarely  heard  set-up  verses  that  introduce the  Christmas  classic.

Born Israel Beilin in Russia in 1888, Berlin became America’s pop-song poet laureate. Over the course of his 101 years he wrote an estimated 1,500 tunes, including the classics “God Bless America,” “Blue Skies,” “Cheek to Cheek,” and “Easter Parade.” He could neither read nor write music, and he composed primarily on the black keys of his piano. When finished with a piece, Berlin would turn to his musical secretary, Helmy Kresa, to transcribe whatever he had created.

Christmas wasn’t something that the Jewish artist grew up celebrating, having been born the son of a cantor whose first language was Yiddish. Once in America, his family viewed Christmas as more of a cultural holiday than a religious one.

The seed of “White Christmas” may have been planted over the holiday season in 1937, when Berlin was separated from his family and living in Beverly Hills while working on the movie Alexander’s Ragtime Band, a film based on his 1911 composition.

Fueled by his usual all-night regimen of cigarettes and chewing gum, the lifelong insomniac’s “White Christmas” came to fruition on January 8, 1940. That Monday morning he hurried to his Manhattan office and immediately summoned Helmy, enthusiastically commanding, “I want you to take down a song I wrote over the weekend…Not only is it the best song I ever wrote, it’s the best song anybody ever wrote!”

In the 14 years that he had worked for Berlin, Helmy had heard similar boasts many times and smiled, but kept silent as his boss seated himself at his office piano and began to play and sing.

Helmy later remembered thinking that, by the time the tune was finished, he was, for the first time, in complete agreement with Berlin.

Bing Crosby debuted “White Christmas” on Christmas Day of 1941 on his NBC radio show The Kraft Music Hall. He recorded it on May 29, 1942, feeling unenthusiastic about such a work with an unorthodox melody, a melancholy and old-fashioned setting, and simplistic lyric lines that used a mere 54 words. Crosby spent a mere 18 minutes in the studio that day.