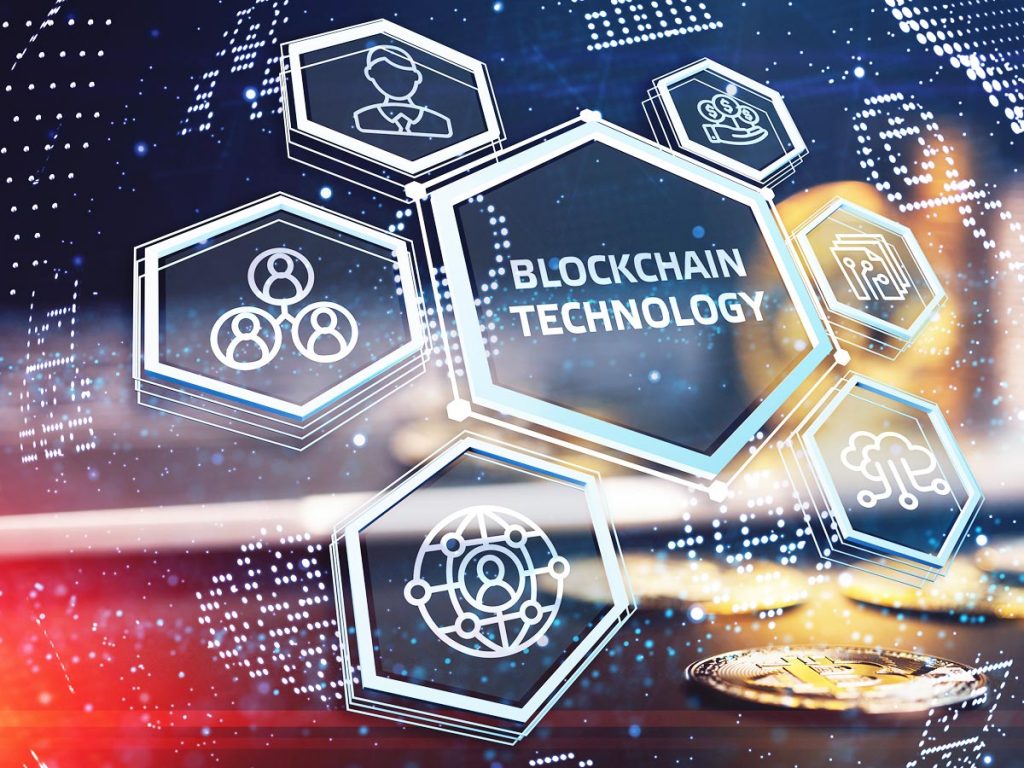 (SYNDICATED COLUMNISTS) What appears to be foreign will become commonplace, and you might as well get ready for it. Cryptocurrencies and decentralized finance are all the rage right now, and you’ve probably heard of things like Bitcoin or Ethereum. However, the real story lies in the mechanism that drives these new technologies and forever changes the digital landscape.

This is where blockchain enters the picture, the novel technology that enables things like cryptocurrency to exist in the way they do.

To put it simply, a blockchain is a type of digital database that can be used to catalog all kinds of information (e.g., money, goods, properties, services, and votes). Digital databases are powered by a network of computers that are either part of a centralized or decentralized network.

A blockchain database is fundamentally different from a traditional database because, instead of organizing data into tables, it creates blocks of data that are then chained together. Each of these blocks is timestamped and connected to the chain before and after it.

The idea is that having the database distributed amongst all the users allows for greater transparency and enhanced security. It gives users the ability to access, audit, trace, and verify digital assets without having to work through a middleman. By cutting down on intermediaries, blockchain cryptocurrencies put the power to control data back in consumers’ hands.

The old adage “don’t put all of your eggs in one basket” sums it up. Like banks and universities, many institutions that possess valuable and personal consumer information operate using a central database. This information is stored within a centralized network of computers that are housed in one location.

All that data is controlled by one entity and is more vulnerable to hacks because it would require only a single point of failure to gain access. For a potential attacker to compromise a distributed database like Bitcoin, they would have to gain control of at least 50 percent of the computers within that network. Even then, the other 50 percent can fact check and sniff out discrepancies, making it very unlikely that a hack would ever occur.

Cryptobanking is very important when it comes to managing digital assets:

Transactions of authenticated digital assets made via blockchain are typically available in 10 minutes,

A traditional bank transaction can take 24 hours or more to complete, not including weekends and holidays,

Blockchain technology guarantees the integrity of all the data through cryptography and through a distributed database.

Why is this important to us now? This is the evolution of our data future, and the future of all banks is being reshaped by new technology, and it is happening now.

Protecting and maintaining control of data is more critical now than ever. Just in the past few years, we have seen major companies like Facebook, LinkedIn, and Morgan Stanley impacted by massive data breaches affecting millions of users.

Blockchain technology is making waves in the digital world by providing much needed security measures and by giving the power to control data back to consumers.

Digital? Yes, your bank is now 100-percent digital; it is now our future. Be informed. MSN

Billy Moreland is a member of Syndicated Columnists, a national organization committed to a fully transparent approach to money management. Register for Billy’s FREE Newsletter at 888-998-3463 or sign up for the Billy Moreland Newsletter at annuity.com.