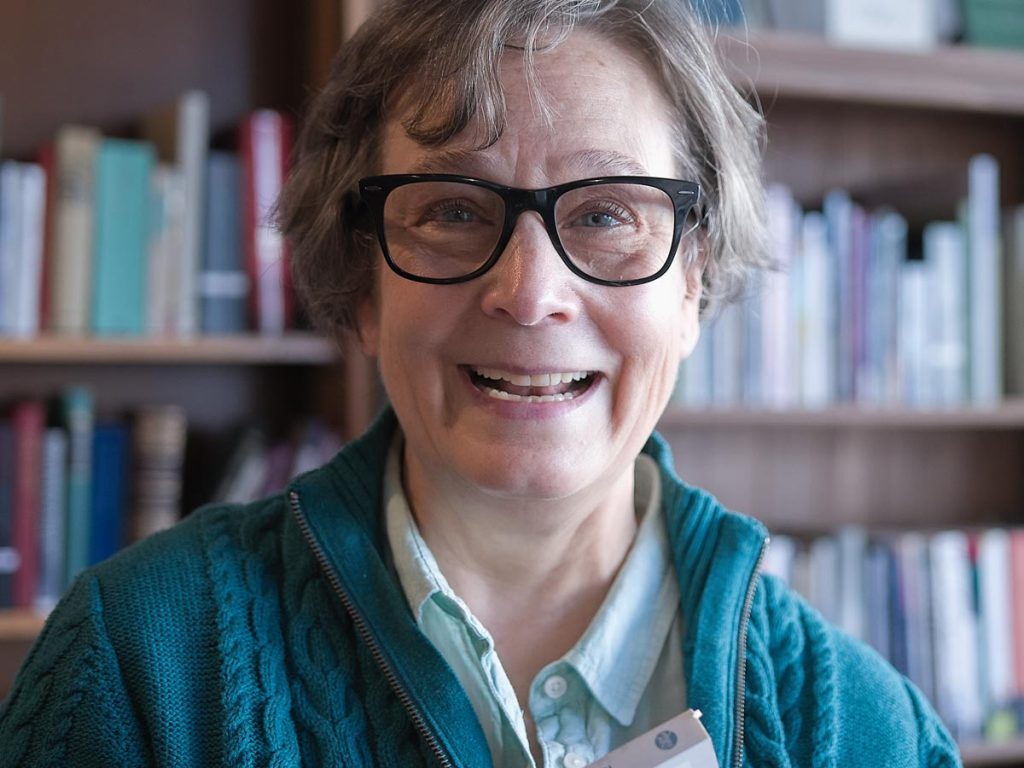 What does it take to embark on a completely new venture in life after 60 that involves relocating to a part of the country with a completely different environment? For Millie Whalen, making the plunge involved moving from New York City to Great Falls, Mont., and seizing a new career.

Whalen’s home in her youth was in Upper State New York. Her father was a professor at St. Lawrence University in Canton, New York. She chose to attend college after high school, away from home at Franklin and Marshall College in Lancaster, Penn. After attaining an undergraduate degree, she joined the Peace Corps and went to Morocco.

Whalen taught English as a second language for two years in a school comparable to this country’s high schools. After returning to the United States in 1985, Whalen worked for the federal government in Boston, Mass., in its food stamps division. In 1989 she decided to go to law school at Cornell University located at Ithaca, New York, graduating three years later. With a law degree, she moved to New York City and worked as a public defender.

She rented at first but was finally able to purchase a one-bedroom, sixth floor apartment in Brooklyn. The apartment had windows with light streaming in, but the view was mainly another building’s brick wall. In Montana, she bought a house just outside of Great Falls that has windows looking onto the prairie, the Missouri River, and the Rockies. It has a lawn that she will have to mow.

Although she learned to drive when she was growing up, she did not own a car in New York City. For almost 20 years, she depended on public transportation and had a cart to transport her groceries and other items.

In Montana, she has purchased a car and has ventured out on the highways. This past summer she drove to Seattle to see her brother.

“I am still not completely comfortable with my driving skills, so I am extremely attentive when I drive,” she said.

“I am still amazed when I walk into the large supermarkets in Montana that offer not only groceries but a sundry of other items. In New York City, I bought meat, vegetables, and fruit at a farmers’ market that was a few blocks from my apartment. Then I went to a small grocery store for canned goods. All other items were available elsewhere,” she said.

While a member of the Peace Corp, she met other Peace Corp members, Ken and Karen Thornton, who became life-long friends. When the Thorntons settled in Ken’s hometown of Great Falls, it was Whalen’s opportunity to visit the West during each of the seasons of the year.

When Whalen came to Great Falls, she always went to Cassiopeia Books (originally known as The Paperback Jungle), to get paperbacks to read on the trip back to New York. She liked the feel of the little bookstore nestled in the 800 block of Central Avenue.

In 2019 Whalen was getting close to retirement when Karen Thornton called, saying the bookstore Whalen liked was for sale. The more Whalen thought about it, the more she liked the idea of owning a bookstore. She had always liked to read, but to be honest with herself, she didn’t know anything about owning a business.

To complicate matters, when she began negotiating for the business, she learned the landlord had sold the building, but she and the former owner, Andrew Guschausky, were able to find a new location just a block from the old store.

By selling her apartment in New York City, she was able to buy Cassiopeia Books. She is pleased with the decision she made to work with the Great Falls Development Authority to become savvy about running a business. She also relies on tips and advice she gleaned from Guschausky.

It hasn’t been easy because she took over on July 30, 2020, right in the middle of the pandemic, which slowed business and dampened opportunities to hold evening events, such as book readings.

Just this fall, people were more ready to come out to take part in events. The bookstore is returning to its status as a community hub, something that Whalen strives for. She relies on her customers’ interest for selecting new books she should stock. Out-of-state visitors to Great Falls often see the store at 606 Central Avenue and stop in, so she carries books for them about Montana or those written by Montana authors.

People like the idea of being able to buy second-hand books, especially romances and westerns. Whelan finds it difficult to keep enough westerns on hand.

She invites folks to make Cassiopeia Books a destination or stop by the next time they are in downtown Great Falls. Writers wanting to do book readings can contact Whalen at 406-315-1515. Store hours are Tuesday through Friday 11 to 6 and Saturday 10 to 4.

For Whalen life has slowed down. Even though she is the sole employee at the bookstore, she says the hours are not as extensive as when she worked as a lawyer. She accepted the challenge of a new lifestyle, and she is glad that she did. MSN 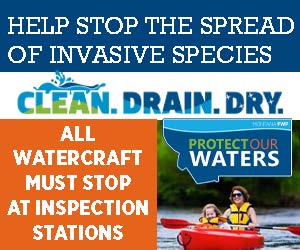