Let It Be: Heads up from The Beatles 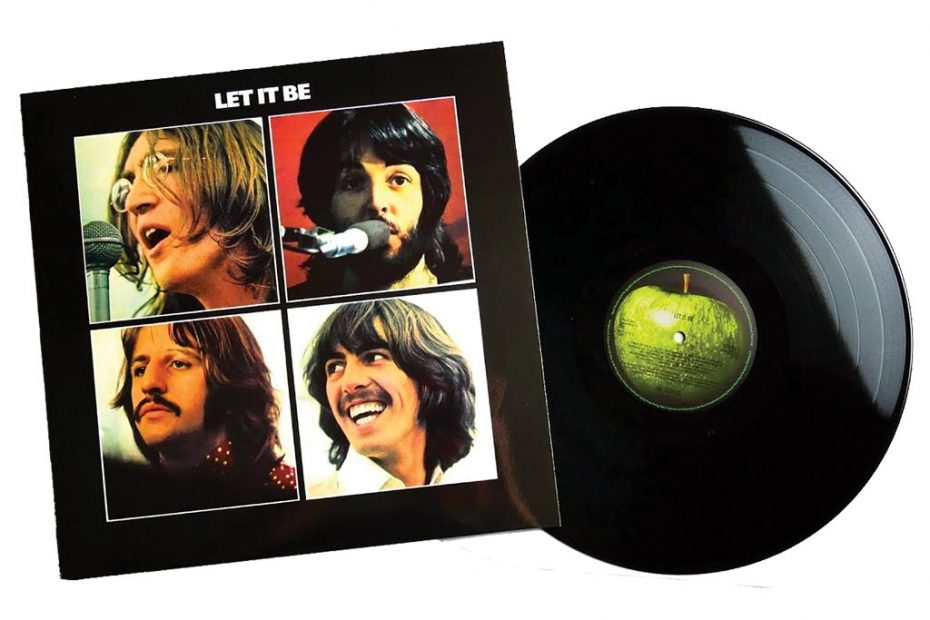 “Let It Be” offered a “heads up” message for Beatles fans worldwide: The group is breaking up, and nothing can stop its eventual demise.

Those in the know really weren’t surprised. John, enamored with Yoko, had basically lost interest in the band. George’s spiritual studies had brought him a whole other life. Ringo was developing a film career and enjoyed becoming his own man. Only Paul was in agony—he admitted to feeling insecure and wounded—about holding history’s most important rock band together.

In McCartney’s official biography, Many Years from Now, he told writer Barry Miles, “One night during this tense time, I had a dream I saw my mum, who’d been dead 10 years or so. And it was so great to see her, because that’s a wonderful thing about dreams: You actually are reunited with that person for a second…It was so wonderful for me, and she was very reassuring. In the dream she said, ‘It’ll be all right.’…So that got me writing the song ‘Let It Be.’…The song was based on that dream.”

Many listeners interpreted McCartney’s lyrics as a Virgin Mary reference. Had Paul meant for his song to be quasi-religious? “You can take it that way. I don’t mind. I’m quite happy if people want to use it to shore up their faith…I think it’s a great thing to have faith of any sort, particularly in the world we live in.”

Mary McCartney had been a devout Catholic who had Paul and his younger brother, Michael, christened in her religion, although neither stayed involved in Catholicism later as teenagers or adults.

“Let It Be” was recorded in January 1969, during the sessions for The Beatles (better known as The White Album), with final touches being added to the tune in January 1970. Paul was backed on the song by the other three Beatles, as well as organ/piano superstar Billy Preston and McCartney’s wife, Linda, as an uncredited vocalist. Uncredited also were two trumpeters, two trombonists, a sax player, and a cellist.

“Let It Be” would, of course, also become the name of the final album of the Beatles’ career.

Aretha Franklin, the Queen of Soul, released her own version concurrently with that of the Beatles; Franklin’s version never charted, though, while the Beatles’ original hit the top of the singles charts.

The tune has lived on in interesting ways. Sesame Street used it as a song called “Letter B,” with McCartney’s lyrics being altered to list words that begin with B. Ike and Tina Turner, Joan Baez, and John Denver would later cover the classic as album tracks.

“Let It Be” was played at Linda McCartney’s funeral in 1998.

“Looking back on all the Beatles’ work, I’m very glad that most of it was positive and has been a positive force,” McCartney once said. “I always find it very fortunate that most of our songs were to do with peace and love, and encouraged people to do better and to have a better life.” MSN 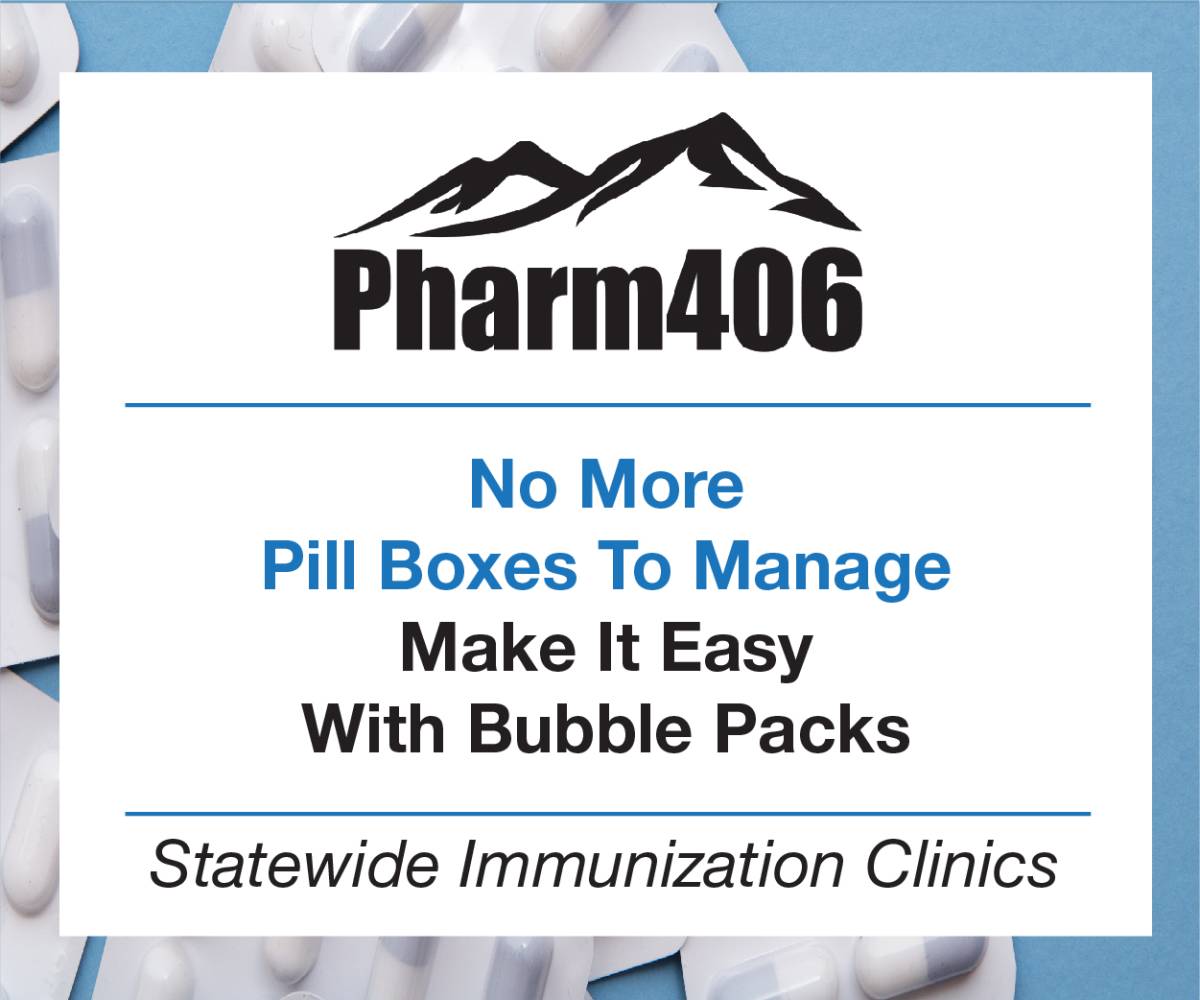