Where Do 2020 Candidates Stand on Senior Issues? 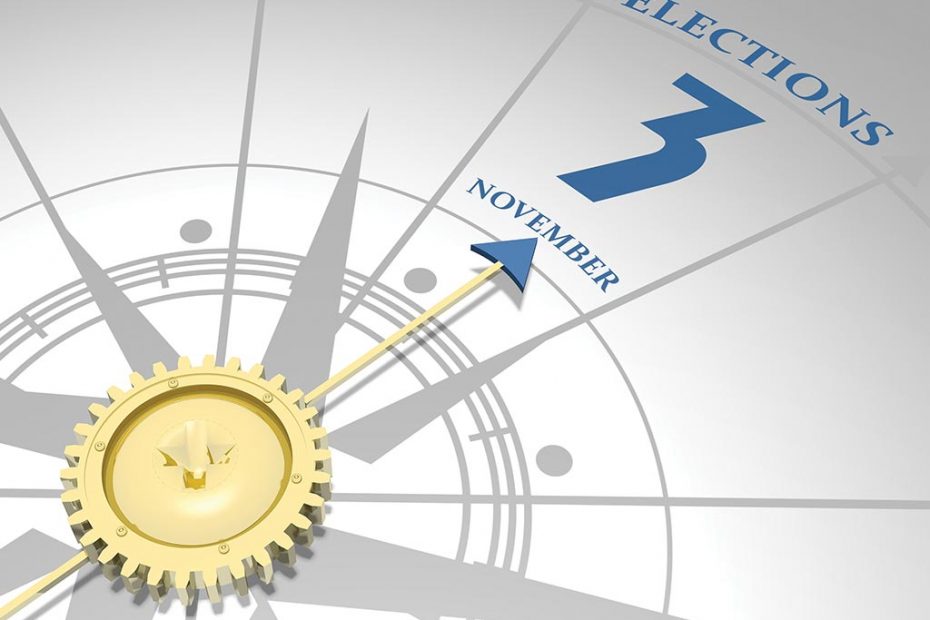 Like death and taxes, one thing you can count on in America is that senior citizens will turn out to vote in the upcoming national election. As a demographic group, people over 55 tend to vote in greater numbers and more consistently than any other age group.

How well do Montana’s elected representatives who are 2020 candidates perform on behalf of seniors? We’ve selected a handful of issues directly relevant to seniors and checked out how each of Montana’s congressional contingent voted on behalf of their most reliable voting demographic.

One good place to start your own comparison of Montana’s Senator’s voting records for yourself would be to visit the website of The Alliance for Retired Americans (ARA), who keep close tabs on how all U.S. senators and House Representatives vote on a wide array of issues important to seniors, from health care to environmental issues.

They assign John Tester a lifetime score of 92 out of 100, and Senator Steve Daines a lifetime score of 3—quite a contrast! The majority of issues assessed at ARA have to do with health, which makes sense, since, as we age, we tend to deal more with prescription drug prices, hospital care, and insurance costs.

Daines, of course, is defending his Senate seat this term against two-term Governor of Montana, Steve Bullock, who joined the race at the last minute. Comparing the record of a state governor to a U.S. Senator is a little like apples and oranges, but the way the candidates have approached senior health care offers a similar contrast.

Governor Bullock supported and signed SB405, for example, which expanded Medicaid in Montana, but Daines has consistently opposed both the Affordable Care Act (ACA) and Medicaid expansion.

While this seems like a partisan debate over how we deliver health care in the United States.

Medicaid expansion in Montana ought to be something both sides agree on—and they did. Medicaid expansion passed in Montana, but it did so with both Democrat and Republican votes. The reason for such bipartisanship is that Medicaid expansion is a boon to Montana in two ways: it ensures $40 million in direct health care costs to the state, but also, according to a report from the Montana Healthcare Foundation (mthcf.org/resources/bber-medex-economic-impact-update), “Montana’s Medicaid expansion has introduced more than $600 million each year into Montana’s economy, generating approximately 6,000 new jobs and $350 million per year in personal income.”

Since Bullock has been termed out as governor, his Lt, Governor, Mike Cooney will face current U.S. Representative Greg Gianforte in the 2020 election for Montana’s next governor. Gianforte has earned a slightly better score (10 out of 100) from ARA than Daines, primarily because he did vote to protect Medicaid in 2018.

According the official US Government congressional voting website (congress.gov/roll-call-votes), however, Montana’s lone representative has consistently voted against the interests of seniors.

Since Gianforte is running for Governor, he will leave an open seat in the U.S. House, which Matt Rosendale (R) and Kathleen Williams (D) are vying for. Both Rosendale and Williams have served in the Montana legislature, so their voting records are directly relevant to Montanans.

In April 2015, Rosendale voted against SB 405, the Medicaid Expansion bill. To do so, he went against members of his own party, since the bill was sponsored by Republican Ed Buttrey of Great Falls. The bill ultimately passed with bipartisan support.

Medicaid expansion delivers more than $40 million in healthcare to needy Montanans. Almost 8 percent of the states’ citizens rely on Medicaid for services, according to the MTDPHHS website. Kathleen Williams voted for Medicaid expansion.

While campaigning in 2018 against Jon Tester for the Senate, Rosendale was quoted in the Washington Examiner as wanting to end the federal (Affordable Care Act) mandate that requires coverage of pre-existing medical conditions.

One other significant race this November pits Republican Austin Knudsen against Democrat Raph Graybill for Attorney General. Knudsen, who served in the Montana legislature, has been a consistently vocal opponent of Medicaid expansion and in 2015 voted against it.

Graybill has not been in the legislature, but currently serves as chief legal counsel for Governor Bullock. A nice summary of the contrast between the Attorney General candidates is nicely captured in a recent Missoula Current article:

“He’s talking about a lot of kind of pie-in-the-sky social justice or progressive ideals that, frankly, I just don’t think the attorney general’s office is designed for,” Knudsen said. “If you want to go to public interest law, you should go to public interest law. That’s fine. And that’s laudable. But I don’t think a Montana attorney general’s office is the place to do that.”

Graybill and his campaign disagree, arguing that the candidate’s issues are essential public service.

One political truism is that candidates on both sides tend to say whatever they think their audiences want to hear, and so what the candidates say in a campaign speech is never as reliable as looking at the actual votes they cast. For those wanting to investigate voting records on their own, here is a list of useful websites to consult as you get ready to cast your ballot in November:

Roll Call Votes by US Congress —This site tracks ALL voting, so it includes procedural votes as well.

GovTrack Voting Records —This link also provides a comprehensive record of voting in the U.S. Congress.

Open Secrets Center for Responsive Politics — If you’re curious about where campaign contributions are coming from and which donors back which candidates, this is a good place to start.