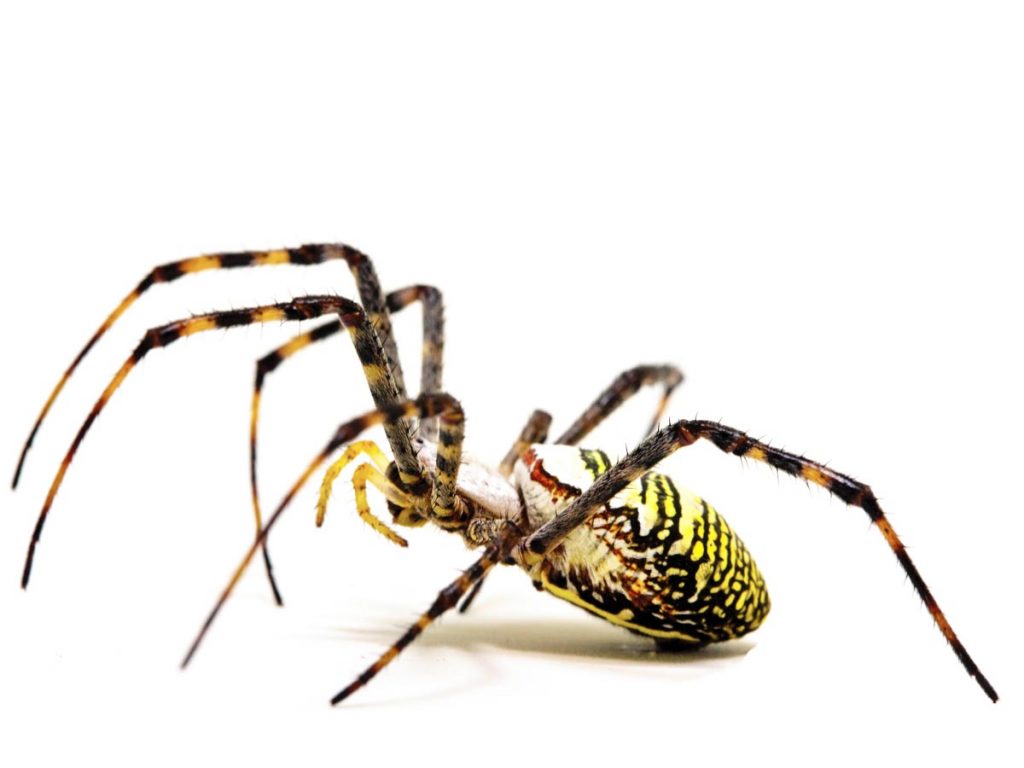 (SENIOR WIRE) Halloween always brings to mind all of the scary stories that circulated every October when I was a kid—stories that caused me to suffer through many nights of insomnia (probably because I had trouble breathing with the blankets pulled over my head).

The funny thing is these stories, of which I believed every word, still are circulating even today. But now they are called urban legends.

The first one I remember, which wasn’t at the top of my scary list but still qualified as nightmare-inducing, was the one about the woman who ran out of hair spray one day and, in a pinch, decided to use a mixture of sugar and water to keep her elaborate beehive-style hairdo stiff and upright.

According to the story, the sugar attracted a swarm of bees that built a REAL beehive in her hair and then stung her to death. Over the years, storytellers have substituted everything from black-widow spiders to scorpions (and even a cobra!) for the bees, but the end result always is the same: the poor lady with the stiff, sugar-coated hair suffers an agonizingly painful death.

And then there was the story about the babysitter in the dark, spooky house. The children were tucked in bed upstairs and sleeping peacefully when the babysitter suddenly began receiving frightening phone calls from a man with a sinister-sounding voice who kept asking her, “Have you checked the kids?”

This was long before such modern conveniences as cell phones and caller ID, so the terrified babysitter phoned the police, who traced the calls. They then informed her, “The calls are coming from inside the house!” Even to this day, those words still send chills up my spine.

But one of the most popular stories I remember from back when I was young was the one about the teenage couple who went parking on a dark, deserted road late one night. As the story went, the guy and girl were doing some serious kissing and listening to the car radio when their music suddenly was interrupted by an urgent news bulletin about a mass-murderer who had just escaped from a local prison. The murderer was described as a giant of a man who had a very prominent feature—a hook for one hand.

The girl immediately panicked and begged her boyfriend to take her home. He, raging hormone-factory that he was, wasn’t too keen on the idea and told her not to be silly, that the murderer probably was halfway to the Mexican border by then.

But the girl, feeling more and more uneasy with each second that passed, insisted they leave right then. Frustrated and muttering under his breath, the boyfriend started the car and stomped on the accelerator. When he pulled the car up to the curb in front of the girl’s house, she jumped out and then let out a blood-curdling scream. There, hanging on the car’s door handle, was a bloody hook!

For years, that story gave me the creeps, mainly because I believed it was based on absolute fact. So last Halloween, when the 11-year-old grandson of one of my friends asked me if I knew any good scary stories, I eagerly related my tale of the hook-handed murderer. The boy listened intently to my every word, but not once did his expression change.

When I finally delivered the shocking line about the bloody hook on the car’s door handle, I eagerly awaited his inevitable gasp of horror. Instead, he just calmly sat there, slowly shaking his head. “I don’t believe a word of it,” he said. “For one thing, the murderer never would have been trying to open the car door with his hook. He would have used his good hand.”

The trouble with kids nowadays is they think too much. MSN

Sally Breslin is an award-winning humor columnist and the author of There’s a Tick in my Underwear! Contact her at: [email protected].