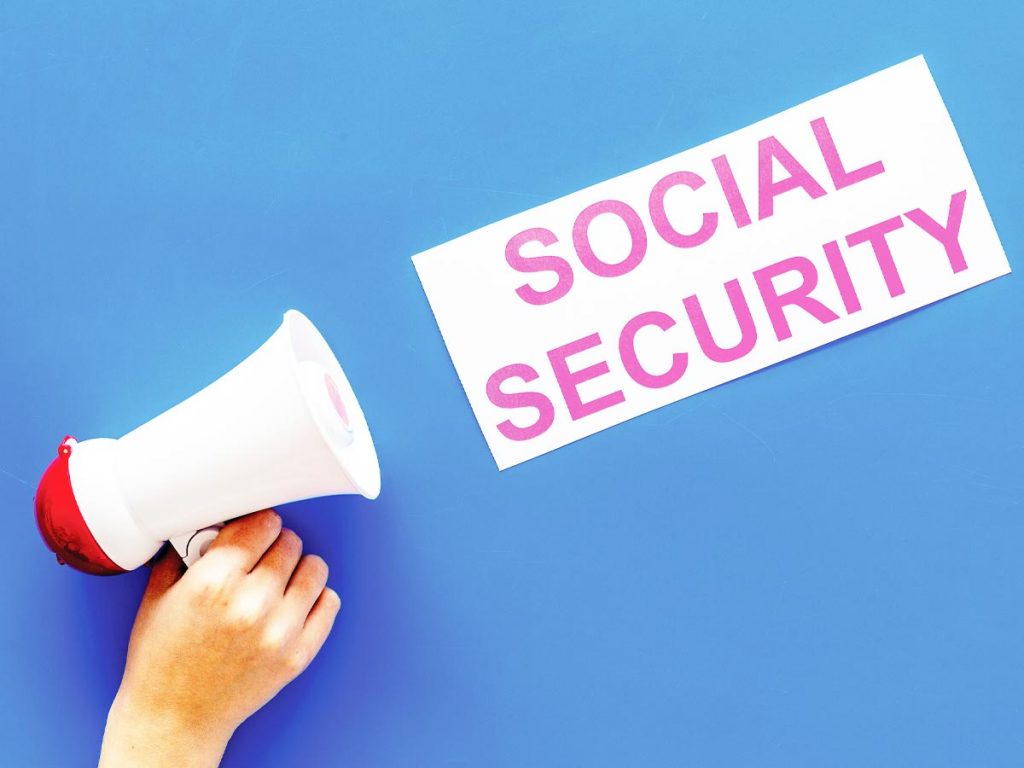 (SENIOR WIRE) In the history of senior Americans, August is an important month for a law that a former U.S. president called “one of the great peacetime achievements of the American people.” It is also important because of an influential senior activist who created an organization that fought discrimination based on age and mandatory retirement at 65.

On August 13, 1935, President Franklin D. Roosevelt signed the Social Security Act into law. It established a Social Security Administration, with a system to provide income security for workers who retired at 65. It also helped states provide financial aid to dependent children and the disabled.

Retirement is an individual decision—not everyone wants to retire at age 65. My uncle, a businessman in New Jersey, worked into his late 80s. “I didn’t hit my stride in business until I was over 65,” he once told me.

Social Security was good for workers who did want to retire at 65. Some who wanted to continue to work faced pressures to retire at that age because of discriminatory employment practices, which included assumptions that older workers were less productive and needed more medical leave from their jobs than younger employees.

Employers had another important financial reason as well. They could pay younger workers less than their more senior workers. Other age discriminatory employment assumptions may have been job-related or industry-specific.

Employers may have felt that since Washington wanted older workers to retire at 65, they needed to help by pressuring them to exit workplaces. The Social Security Act was pejoratively called the “Old Age Act” by many, which probably also contributed to age discrimination.

I recall as a youth seeing elderly farmers, male and female, actively farming. I was raised partly in Indiana and partly in Alabama, where I saw elder farmers working long hours, seven days a week, often in harsh weather. Many still plowed fields with mules. Some of them lived into their 90s.

Today, Washington insiders suggest the Social Security cost-of-living adjustment, or COLA, for 2022 could be between 4.7 and 5.3 percent. If true, this would be the largest COLA increase in over 10 years. An announcement is expected in October.

August 3 is the birthday of Maggie Kuhn, who, forced into mandatory retirement at 65, founded the Gray Panthers in 1971. The Buffalo, N.Y., native worked on senior issues for many years before being forced to retire.

Kuhn (1905-1995) waged a successful campaign against age discrimination. She worked with Congress to ban mandatory retirement and lived to see it signed into law.

On November 1, 1986, President Ronald Reagan, then 75, signed legislation banning mandatory retirement in most professions. “With the signing of this legislation, we take another important step by ensuring that the many individuals 70 years of age and older who have valuable contributions to make will now have the opportunity to do so,” the president said.

The Gray Panthers remain at the forefront of advocacy for seniors. Find out more about them on their Facebook page. MSN

James E. Patterson is a Washington, D.C.-based writer and speaker. 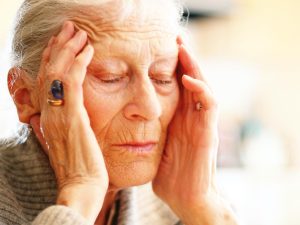 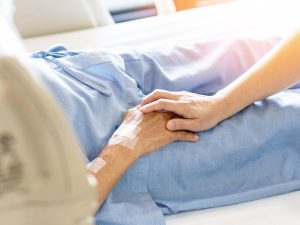 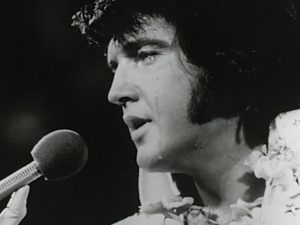 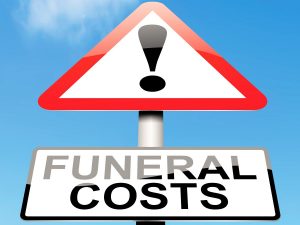 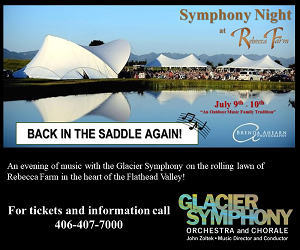 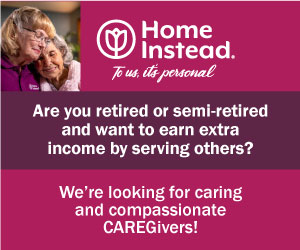