Is it Rumba or Zumba? No, it’s Roomba! 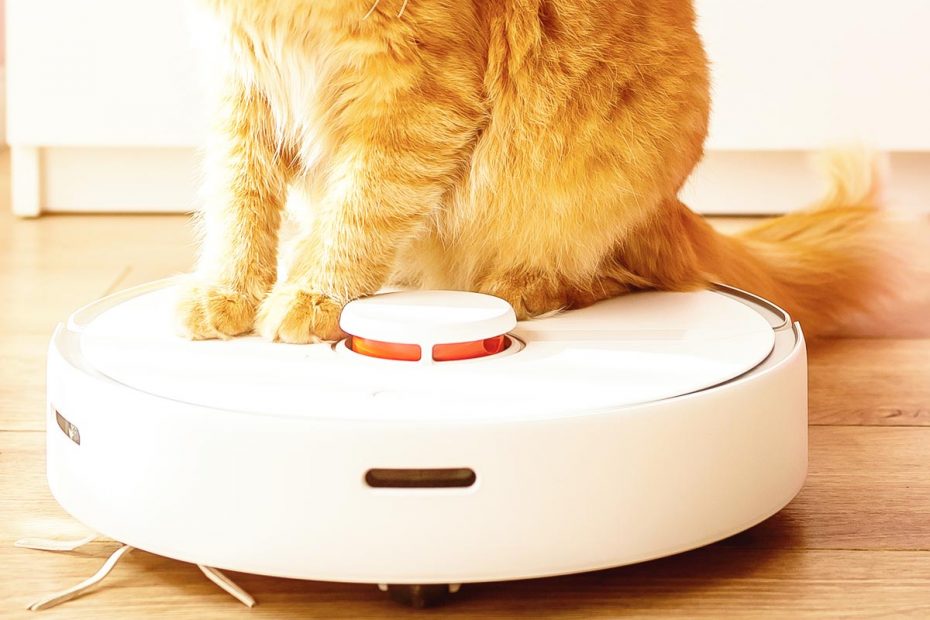 Rumba to the front. Zumba to the left. Or Roomba around the living room. When we want to vacuum, we will most definitely decide on Roomba.

A good 10 years ago, I was in San Francisco for a conference. During one of my free afternoons, I walked from the hotel to a shopping area. I found a store selling the latest innovative products, like robotic vacuum cleaners. Mesmerized by the video advertising display, I suddenly wanted a Roomba, but didn’t want to lug it back to the hotel.

Even though my credit card finger was itching, I resisted the urge to buy an expensive, unproven technology.

In the time since, I hadn’t investigated robotic vacuum cleaners any further, although I’m still passionate about owning something that might get me out of housework.

The product came to my attention again recently, so I decided to check out what people were saying about their robotic vacuum cleaners. I posed the question on my Facebook page, where I received a variety of comments.

Before I share those comments, I want to say that this clearly isn’t a scientific study, nor did I ask what brand each person owned. I just wanted to know how well this robotic housekeeper did its job.

The first person told me she kept hers for only 10 minutes because it was too loud and terrorized their dogs. Apparently, she didn’t check out how well it cleaned.

The second person programmed hers to activate around 11 p.m. after she went to bed. She has a cat, and the vac is great for picking up dust and cat hair. Her cat unfortunately doesn’t ride it around like I hoped, but it tolerates its presence.

She mainly uses it on her hardwood floors, because before the intervention of the little robot into her routine, she could often see dust on the floors.

The third person reported she’s used hers for 10 years, although it frequently got stuck in drapes and wasn’t heavy enough to vacuum up deeper soils. She likes the way it can clean hard-to-reach places. She runs it during the day, so she can enjoy watching it work.

Her dog is less enthusiastic and seems equal parts frightened and angered by it.

The fourth responder to my survey had two of them she purchased online. The first was more basic, getting hung up on furniture and disappearing down hallways. The second one apparently needed a remote, but she didn’t get one with the sale. She put the docking station in a closet.

It had hit the closet door just hard enough to open it, and the robotic vacuum creature escaped. It circled the kitchen and got stuck on the metal vertical slats covering a sliding glass door. It bounced off the door repeatedly, creating an intermittent booming echo. Among the twisted and bent slats, reigning in the rampaging robotic creature was not easy.

Even after this harrowing midnight tale, she still likes her little robot, especially because it goes under furniture to clean for her.

Now you have some down-to-floor testimony, and the story of a midnight robot rodeo. Wouldn’t you rather have fun by doing Zumba and the Rumba and allow your Roomba to do the work of cleaning the floors in your house? After those testimonies, I think I would. MSN