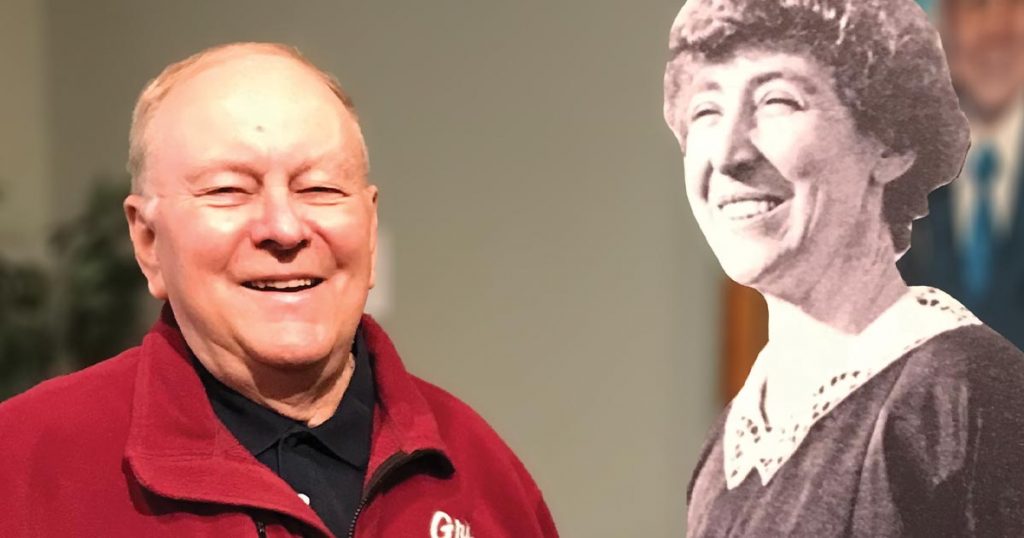 Kenneth “Ken” Robison has been sharing the stories of Montana’s past populations since 2009, including in his most recent book, Cold War Montana: From Stolen Secrets to the Ace in the Hole. A career military officer who left the family farm in 1955 to attend college and serve his country, Robison returned 40 years later to serve his state as one of Montana’s revered historians.

Robison has written or contributed to more than a dozen nonfiction works spanning Montana’s period of early settlers to World War One. Cold War Montana, however, is a slight departure from his other writings.

The impetus for much of his prior work was time-based, for example the 150th anniversary of the Civil War, which inspired a series of articles that morphed into three books on the topic.

Robison lived through the Cold War—as will have much of his readership—so the new book is more personal.

At the tail-end of Chapter three, “Proxy War Korea,” Robison details his involvement in the United Nations’ Model U.N. program, whereby college students research and roleplay real-world issues in a U.N.-like setting. His Model U.N. participation during his senior year at University of Montana is one of several significant college-age experiences shaping his career course.

As a junior, for example, Robison traveled to Williamsburg, Virginia to attend the national convention for Phi Alpha Theta, the honor society for students and professors of history.

“That was a powerful influence on my growing desire to find a way to make a living immersed in history,” said Robison.

He has spent the last 21 years as senior historian with the Overholser Historical Research Center in Fort Benton.

Robison’s university experience was worlds away from the 2,000-acre wheat farm in Choteau County where he grew up (which he and his sister still own, but lease out). He spent his youth driving a tractor to help his father, fishing on Cottonwood Creek in the Highwood Mountains, and attending the one-room schoolhouse where he combined second and third grade in one year.

“Some Saturdays when Dad was able to quit farming by mid-afternoon, we would drive the 45 miles to Fort Benton, attend a film at the Capitol Theater, and have a malt and burger before we headed for home,” said Robison, whose allergies and academic inclinations diverted him from a farming future.

Instead, Robison attended college, where he thrived. He helped start a national social fraternity and underground newspaper. He joined Army ROTC for the mandatory two years, serving on the rifle team. He worked at the library and frequented The Roxy Theater for foreign films. As he neared graduation, Robison faced a decision: “go on to graduate school and aim for a doctorate to teach history, or go into the military.”

Intrigued by national security and the intelligence business, Robison chose the Navy, to which he would devote 28 years and six months as a naval intelligence officer.

“At every level, a good intelligence officer has to know the background, assess the current situation, and forecast or predict the future,” he said.

He was stationed at sea for 11 years, based in the Western Pacific, including at the Fleet Operations Control Center in Hawaii. While en route to the Fleet Intelligence Center Europe in Morocco from a deployment in Iceland, Robison stopped off in London, where he met his future wife, Michele (who passed away six years ago after 54 years of marriage).

Additional posts included the European Naval Command Headquarters, as assistant chief of Staff for Intelligence, and the Pentagon, where he served as planning and reconnaissance officer under the director of naval intelligence.

When Robison enlisted in 1960, U.S. involvement in Vietnam was increasing, which he details in Cold War Montana. His debriefing of James Stockdale, a Navy captain imprisoned from 1965-1973, is an especially compelling read.

“[Stockdale’s] amazing story as POW leader enduring years of isolation and torture, documented through my reports, earned Captain Stockdale the Medal of Honor and promotion to Rear Admiral, and later Vice Admiral.”

According to Robison, the experience was an honor of a lifetime.

Robison retired from active duty in 1988 and enrolled in the graduate program at George Mason University, earning a Masters in Colonial history and honing his research and writing skills.

He also signed on as a “thought leader” with Booz Allen Hamilton, a global consulting firm whose clients include a cross-section of industries, including military, law enforcement, energy, aerospace, healthcare, and global financial services.

From 1995 to 2000, Robison split his time between Virginia and Great Falls, Montana, where he lives today, and began researching Montana history.

In 2000, he joined Overholser Historical Research Center with two goals: to build the library and archives into a respected research center, and to actively share history with Montanans. Rather than publish books, he built a knowledge base and wrote articles, including for The River Press.

“As the articles were published, I often added them to what we’d now call a blog—Fort Benton Historian,” Robison said. “I still hear from readers of those blog entries, even though I haven’t added new ones for many years.”

The Mullan Military Wagon Road—or Mullan Road, as it’s commonly called—connects Montana’s Fort Benton at the head of the Missouri River with Washington’s Fort Walla Walla along the Columbia River.

Completed in 1861, the Mullan Road was the region’s first interstate route, connecting vital waterways and providing an established route for countless settlers and western-bound entrepreneurs.

Since 2005, fans who call themselves Mullanites have gathered to commemorate the engineering, historical and cultural significance of the 624-mile Mullan Road. This year’s Mullan Road Conference is hosted by the River & Plains Society and occurs Friday, June 10 through Sunday, June 12. 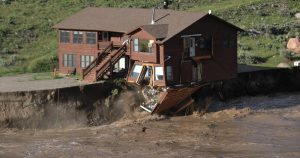 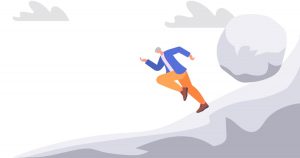 Downsizing and moving to a new home can be especially overwhelming for seniors. Fortunately, a specialized service can help make a move a lot easier.