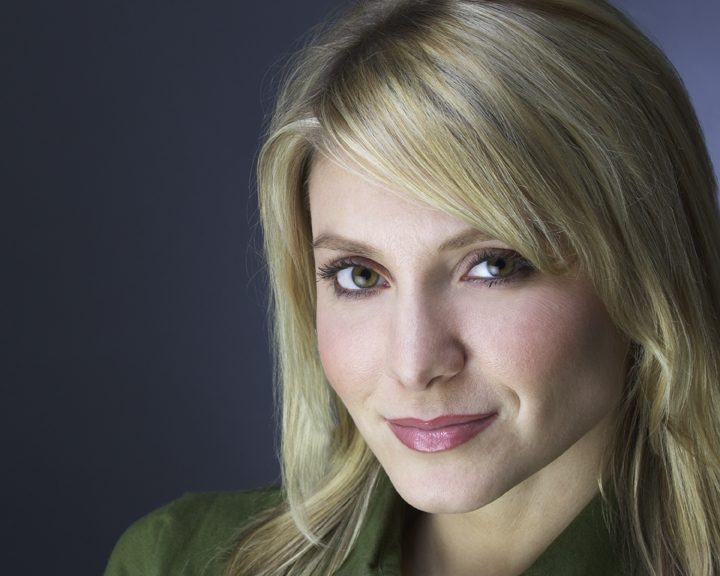 Laura Woyasz made her Broadway debut as Glinda in Wicked, where she performed to sold-out audiences. She was a cast member of Wicked for 5 years during which time she became an active volunteer for The Ronald McDonald House in NYC. This very special organization inspired Laura to write children’s books. Additionally, Laura has written 2 books to date. She has also recently become a published photographer. Her Story and photographs are featured in the magazine, Exit Zero.

Laura has performed across the country and the globe. She has worked on Broadway, Off Broadway, National tours & regional theaters in both musicals and plays. She enjoys singing everything from opera to country. She is a guest soloist with Wicked Diva’s Symphony Orchestra Concerts. Laura has also toured with country music legend, Kenny Rogers.

Erin Small is a middle school choir teacher and an elementary general music teacher in Billings. She earned both her Bachelor and Master degrees from Montana State University and is a certified member of the VoiceCare Network. Erin has also had the fortunate opportunity to be a guest conductor for festivals across the state, and also directed the Rimrock Opera Chorus for kids for three years. She maintains a private voice studio and enjoys adjudicating both choirs and vocalists for all ages. Erin performs in various venues throughout the community and is a member of the High Plains Chamber Singers. She continually aspires to create quality experiences for all students and truly believes there is nothing better than teaching music.

Daren Small is an active soloist throughout the Northwest. He is the Director of Choirs at Billings Senior High School, where he conducts five curricular choirs and two extracurricular ensembles. Daren made his soloist debut at Montana State University during their performance of Mozart’s Requiem. Since then, he has performed Turandot, The Crucible, and Handel’s Messiah. Daren is a winner of the District Metropolitan Opera National Council Auditions.

Daren developed his passion for music and teaching while earning his B.A. in Music Education and his Masters of Education. He is an active member of the American Choral Directors’ Association, NAfME and the VoiceCare Network. He has also served as the Chorus Master for the Rimrock Opera in Billings, MT.