Even A Technophobe Can Feel Empowered 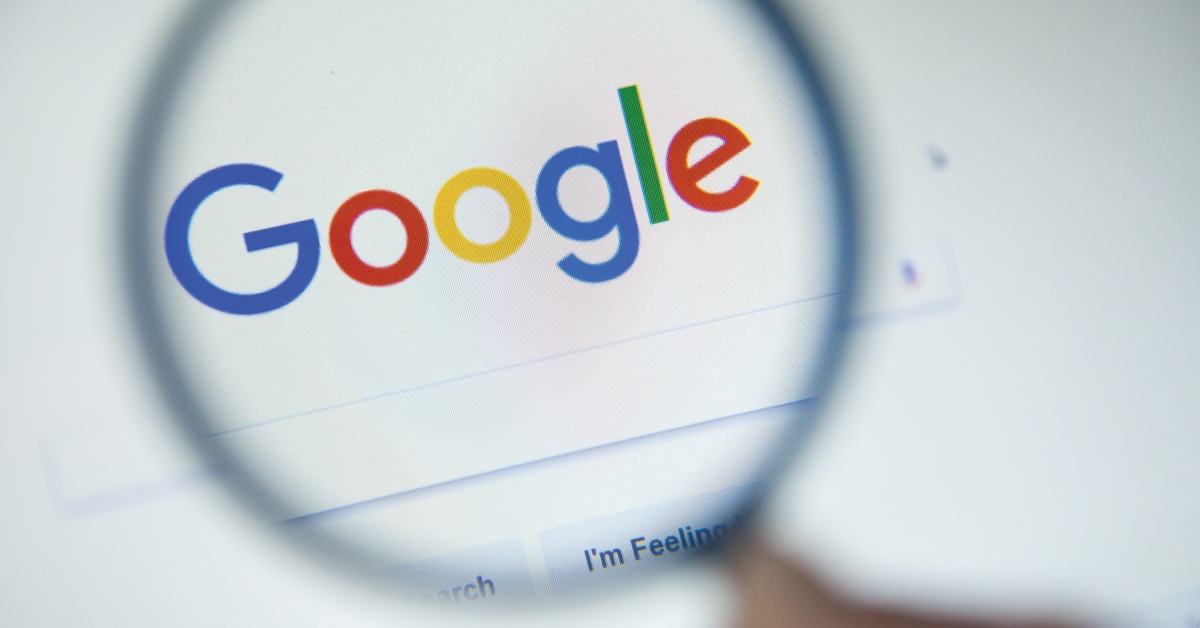 My friend, Patti, has always encouraged me to persevere and figure out how to solve whatever malfunction happens to be plaguing my iPhone or computer.

“You will feel so empowered when you get this to work” she has often said, prompting me to neither give up or give in to the inner voice that whispers, “You can’t do this.”

Although not a card-carrying technophobe, I’m admittedly close to qualifying, despite owning a cell phone and laptop. I know I’ve only mastered an iceberg-tip of their full potential, but that’s fine with me. Many of my friends Tweet and Instagram and can’t wait to download the latest app, but I’m content to continue emailing and limp along with my current operating system until communication with the outside world becomes no longer possible.

That said, I can’t help but boast of the few times when I’ve Googled for—and discovered—advice on fixing household problems. Additionally, I’ve also learned what caused the problem in the first place. Since I’m no more a plumber than a Bill Gates, resolving these issues by surfing the internet has definitely made me feel empowered.

The first challenge cropped up after our front-loading washer was installed. As water filled the washer, my husband and I heard loud banging noises. Since we live an expensive distance away from a plumber to make a house-call, we wanted to fix the problem ourselves if possible.

We called friends who we thought might be more knowledgeable than we were on the subject. They were equally clueless, I tried Googling as a last resort. I typed, “water pipes make loud banging noise when washer fills,” or some variation on that theme.

Not only did we find a solution, we learned the phenomenon even had a name. IIt’s called “water hammering,” a form of hydraulic shock that occurs when the shut-off valve on a high-pressure water line suddenly closes.

We read that installing a “water hammer arrestor,” stocked by plumbing suppliers, would eliminate the noise—and it did.

A few years later, the locking mechanism on that washer’s door ceased functioning, and we couldn’t open the door. Since no information about this dilemma appeared in the troubleshooting section of our owner’s manual, I tried Googling again.

This time I typed something resembling, “door lock won’t release on front-loading washer.” Presto chango, up popped our answer.

This one was called, “How to open a locked washing machine.” To be honest, I don’t recall how we fixed that difficulty. All I know is we did it without calling a repairman or getting a divorce in the process, and that made me and my husband very happy.

Most recently, we drained all the water pipes in our house before leaving for the winter. Upon returning home, we refilled the pressure and hot water tanks then opened all the faucets as well as the water valves to our commodes.

Alas, one toilet refilled at a speed slow enough to lose a race with a snail. My husband removed the tank cover and pulled out the part he was pretty sure qualified as the culprit, since water to refill the toilet bowl entered via that mechanism.

“I bet this is clogged. If I could get it open and clean it out, I think it’ll work again,” he remarked. Problem was, neither of us could figure out how to open it. Since it was made of plastic, we couldn’t risk drastic measures, like slamming the part against a countertop.

It took awhile, but I finally remembered our past successes with Google. This time I typed, “toilet refills very slowly” into the search bar. Thus we learned the part in question was called a fill valve and that it had to be cleaned of debris as my hubby had suspected.

We still couldn’t get the darned thing apart, however. Then YouTube came to the rescue.

We found multiple videos showing people disassembling fill valves and saw how the valves were constructed. I won’t say the simple but necessary quarter turn that we heard about was all that simple to execute, but eventually the valve was unclogged and resumed its rightful place in the tank.

So, while I’d never claim to be high-tech at anything, I must say I’ve become quite adept at asking for and receiving help from my iPhone and laptop. Not only that, I’ve saved enough money in repair costs to splurge on something special. But you can bet it won’t require a download.