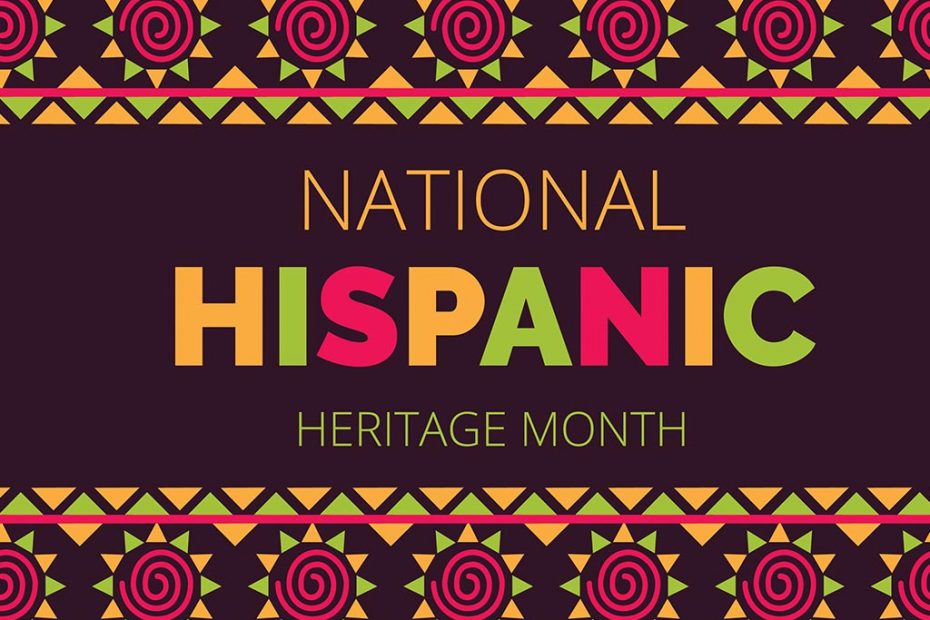 Bill Contreraz was really looking forward to the annual Mexican Fiesta in his native Billings this year.

“One of the big things about the Fiesta is it’s an opportunity to get together with friends and family you may not have seen in any other setting,” says Contreraz, who has 20 grandchildren ages 4 through21. All but two of them live nearby. “A lot of have grown up [in Billings], but life travels have taken them elsewhere.”It would have been the 67th annual such event, which Contreraz’ parents established in the ‘50s to help raise money for their church, Our Lady of Guadalupe. They also helped build the church, which Contreraz and his family still attend even as it has morphed into a vast parish comprising three Catholic churches now called Mary Queen of Peace.

“My earliest participation in that fiesta I was about 5 or 6 years old—and me and other little kids’ job was to take the nails from prior year’s booths to make the booths for the next year,” says Contreraz, who credits the Fiesta with teaching and reinforcing culture through such activities as dance and music.

The event showcases Mexican food, dance, music, clothing, language, and traditions,. It doesn’t just give back to the church; it is one of a handful of celebrations across the Northwest sharing Mexican culture with—and in some cases introducing it to—the wider majority.

Similar events take place in Idaho, where Mexican culture is especially well-represented in southern and southeastern communities. With an estimated Spanish-speaking population three times larger than Montana, Idaho also has a comparatively robust foundation of support in such organizations as the Idaho Hispanic Chamber of Commerce and the Idaho Commission on Hispanic Affairs, which, in the ‘90s, laid the foundation for the creation of the Hispanic Cultural Center in Nampa, Idaho.

Since 2015, for example, Latino Fest has drawn huge crowds the state capital, Boise, where Mexico operates a consulate, one of 56 such outposts across 28 states.

Although plans for this year’s Latino Fest in Boise are still to be determined, some events are moving forward.

As of this writing, the Hispanic Cultural Center will host the play, Tears for La Llorona, in September. It’s a retelling of a popular Mexican folktale about a weeping woman who roams the night seeking her lost children. The HCC was also behind a recent mural painting project, “Cultural Resilience,” Quetzalcoatl: Aztec flying serpent, god of wisdom, guardian of earth and sky, and is open to the public with an exhibit about the 21st century history of Hispanic farmworkers (visit Facebook: HispanicCulturalCenterofIdaho).

Many events celebrating Hispanic culture take place in the fall, specifically September 15-October 15, which has been the U. S. government’s official recognition of Hispanic Heritage Month since 1988, when then-president Ronald Reagan signed the recognition into law.

The month-long proclamation grew from Hispanic Heritage Week, which president Lyndon Johnson created in 1968, a reminder that the presidential pulpit is a powerful one, especially when it comes to matters of culture and ethnicity. President Trump reauthorized the proclamation in 2019.

Although well-intentioned, National Hispanic Heritage Month is faced with the challenge of being all-encompassing for a broad swath of people only loosely connected by such cultural hallmarks as language, worship, or custom.

In presentations across Montana, professor and Director of Liberal Studies at Montana State University Bridget Kevane explains that “Hispanic” is a broad term including Mexicans, Cubans, Dominicans, Hondurans, Salvadorans, Guatemalans, but also Puerto Ricans, like herself.
She also serves as student advisor to MSU’s Fuerza Latinx—from the Spanish word for force or power and the gender-neutral term for people from Latin countries.

In the past, the club has held dances and events where she might talk about culture, but also the history of Latinos in Montana.

“The club decided that their mission was educating other students about their own history and outreach,” says Kevane, who notes that they try to balance understanding of culture and events with some of the “heavier stuff,” like immigration and the border.

Unfortunately, with school reopening in question across the country, students at MSU and elsewhere who benefit from events and clubs that bring like-minded people together will have to wait or find other opportunities to learn about and share their culture.

And a broad-based cultural group they are. The Pew Research Center lists 15 distinct cultural groups as Hispanic, including those that Kevane lists, plus those from, or with ties to, Columbia, Peru, Ecuador, Nicaragua, Venezuela, Argentina, Panama and, of course, Spain.

Further complicating discussion—and understanding—is the fact that Latino/Latinx or Latin American generally refers to people with specific ties to the geographic region of Latin America.

“Right, wrong, or indifferent, I guess I never turned my back on different races.” MSN