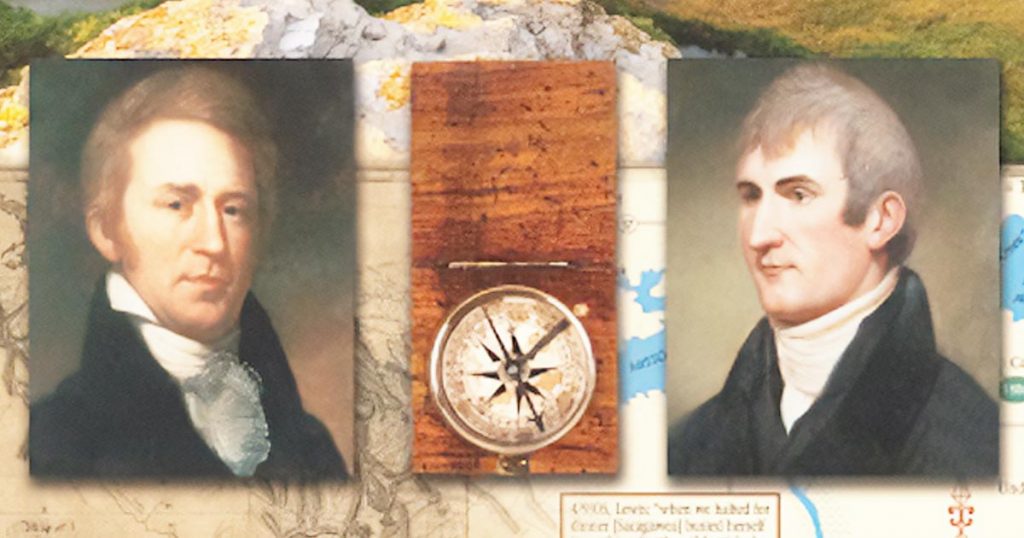 (by Barbara Fifer, with maps by Joseph Mussulman)

Barbara Fifer and Joseph Mussulman’s Along the Trail with Lewis and Clark (Third Edition), A Guide to the Trail Today—Historical Sites, & Color Maps (Farcountry Press, 2022) is a wonderful guidebook for the modern traveler and U.S. history buff. But it is more than that: It’s also a well-written, fascinating story about a remarkable early 19th-century expedition tasked with the “discovery of the interior of the continent of North America.” (Lewis, May 20, 1804).

Of course, when Meriwether Lewis and William Clark and their party forged the Lewis and Clark Trail, most of the land through which they crossed had been “discovered” long ago by indigenous people with their own rich cultures. The captains encountered many of these people and took detailed notes about their languages, how the various nations lived, what they ate, and their beliefs.

When it started out on the east coast, the expedition consisted of Lewis’s Newfoundland dog and about 40 men—sergeants and enlisted men, interpreters, trackers, and a man named York, whom Clark had enslaved.

Later in the journey, Sacajawea—also called Sacagawea or Sakakawea—and her baby joined the group along with her husband, a French fur trader. Sacajawea’s impressive skills at finding edible plants proved invaluable to improving the poor diets of the men, and she was also very useful as a guide through her childhood homelands.

The scope of the journey was breathtaking. President Thomas Jefferson tasked Captains Lewis and Clark with traveling out of what was then the United States and across the continent, encompassing about 8,000 miles of mostly unknown territory. The group would have to maneuver by boat, on foot, and by horseback over a period of what turned out to be more than two years.

The captains expected to travel along the Missouri River and then its tributaries to the crest of the Rocky Mountains; cross a ridge (mistakenly thinking the Rockies was a single mountain range); travel the Columbia River to the Pacific Ocean; and then come safely back!

The expedition had to carry many of its supplies, such as guns and ammunition, trading goods, and medical supplies (such as they were at the time). But some items would have to be crafted or found on the trip. The men would need to create new clothes from leather they made, and they would have to hunt or harvest food as they went (the latter often being much more difficult than anticipated).

Jefferson directed the expedition to map the Missouri to its headwaters and accurately record the latitude and longitude of all rivers, mountains, and other features of the land. Lewis and Clark were also to detail the land’s economic potential and collect and describe all plants and animals they encountered that were new to science.

It’s no wonder the first edition of this book was named Travel Book of the Year by North American Travel Journalists Association and received an interpretive media award from the National Association of Interpretation. Along the Trail with Lewis and Clark brings an almost unbelievable feat of endurance and determination to vivid life. MSN 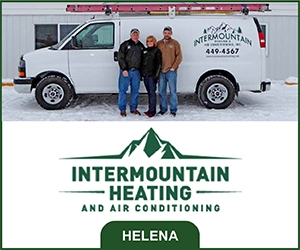