What? Paul McCartney is DEAD? — “Clues” of Abbey Road 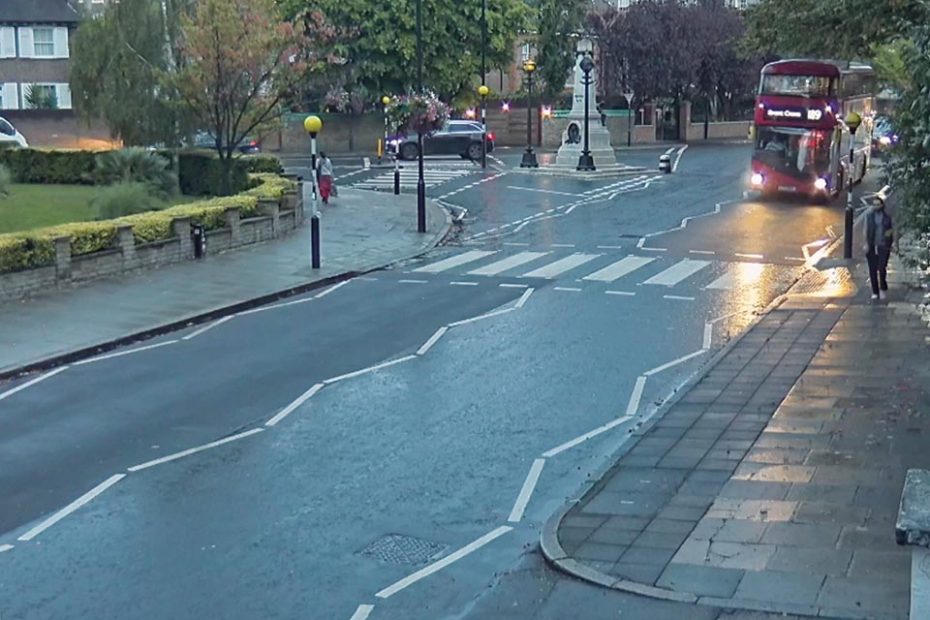 In October 1969, shortly after the release of Abbey Road, Beatle fans everywhere began digging up “evidence” of a devastating music-world tragedy—the death of Paul McCartney.

According to the rumor, he had argued with the other Beatles during a 1966 recording session. Early in the morning of Wednesday, November 9th, he stormed out of the studio and roared off in his Aston-Martin roadster, only to crash and die in a small, unidentified English town. To spare the world of the agony of a McCartney-less Beatles, a look-alike named William Campbell was supposedly brought in for photo shoots from then on.

On the front of the Sergeant Pepper album, we see the “funeral” of the old Beatles, in which a hand is raised above Paul’s head (a death omen in some cultures). A white toy Aston-Martin rests upon a doll’s knee nearby. On the ground, a yellow wreath forms the shape of a left-handed bass guitar. (Paul was the quartet’s only “leftie.”)

One of the four guitar strings is missing. Inside the foldout album cover, Paul wears a circus-band uniform with an arm patch that reads O.P.D. In England, our term of D.O.A (Dead on Arrival) is expressed there as O.P.D.—Officially Pronounced Dead. On the back cover, Paul is the only Beatle with his back to the camera.

On the Magical Mystery Tour cover, one Beatle (?) is disguised as a walrus (another death symbol in some countries). In the inside booklet, Paul sits at a desk behind the nameplate IWAS (I WAS). In another photo, he plays his bass guitar with his eyes closed, and his detached shoes nearby show a red stain on them. In another photo, the other three Beatles wear red flowers in their lapels; Paul’s is black.

Clue-hunters hit the jackpot with Abbey Road. On the front cover, the Fab Four traverse Abbey Road (also the name of the band’s recording studio) in an orderly line. John wears long reddish hair and is dressed in white—an obvious Jesus symbol. Ringo assumes the role of an undertaker. Paul, the third in line, is the only Beatle with his eyes closed, the only Beatle without shoes (in some countries people are buried shoeless), the only Beatle out of step with the others, the only Beatle shown smoking. (Left-hander Paul holds his cigarette in his right hand.)

George, bringing up the rear, wears a gravedigger’s outfit. A VW Beetle (get it?) in the background bears the license plate 28IF. Paul was 27 in 1969; however, in some cultures a person is counted as one year old at birth. On the album’s back cover, several dots before the word BEATLES form the number 3 if connected. Tilted slightly left and counterclockwise, shadows on the wall next to BEATLES form a human skull.

The world’s greatest rock band never did admit to what was obviously a well-executed hoax, always claiming the rumor had been based only on a set of interesting coincidences.