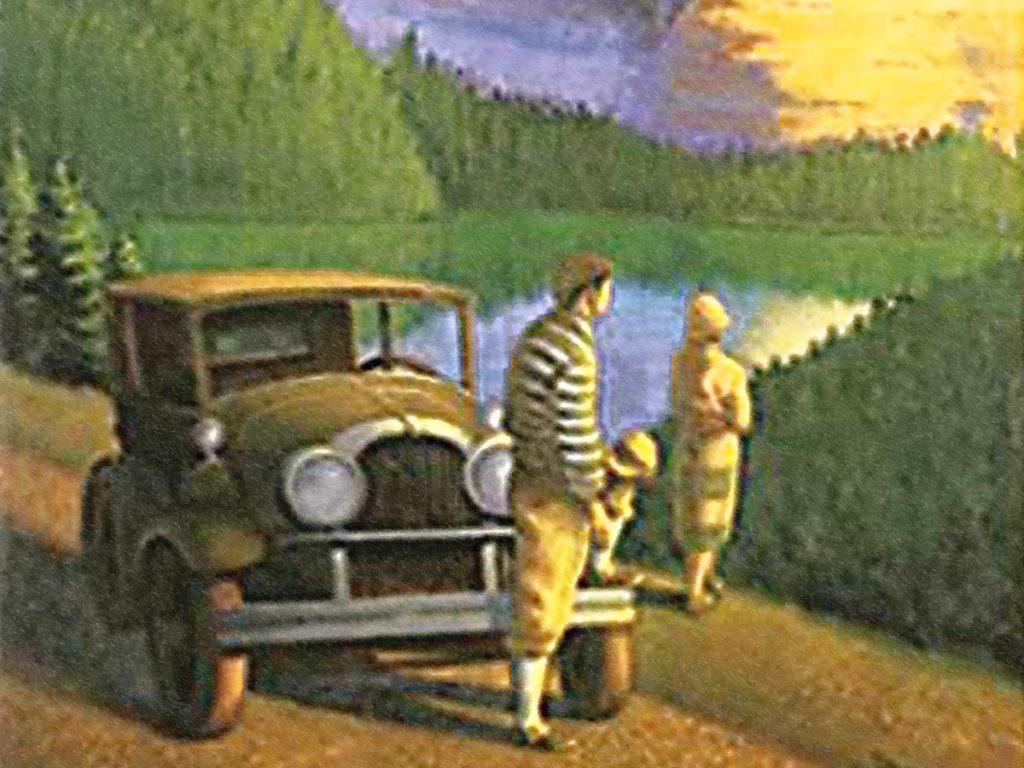 In 1960, when Author John Steinbeck, along with his dog, Charlie, set out on his travels across the continental United States that culminated in the book, Travels with Charley, he took along several guide books.

“If there had been room in Rocinante,* I would have packed the WPA Guides to the States, all forty-eight volumes of them. I have all of them, and some of them are rare,” wrote Steinbeck in the book. *[Steinbeck chose the Spanish spelling of the name for Don Quixote’s horse to name his pickup and camper.]

Today a reader might wonder what were the WPA (Works Progress Administration) guide books and how did they come about?

During the Great Depression, the government funded writers, along with librarians, clerks, researchers, editors, and historians to use their skills to benefit Americans through the Federal Writers’ Project (FWP), a division of the WPA.

Henry Alsberg, a journalist, playwright, and theatrical producer, directed the FWP program from 1935-1939 and oversaw the development of various publications. An estimated 10,000 people found employment with the FWP, and the project cost $27 million, or an estimated .002 percent of all WPA funding.

The state guides have become the most popular of all of the FWP publications and created historical documents for us, more than 80 years later. Each state guide was a bit different from the others, to fit the state’s characteristics and the editor’s chosen format, but they generally were composed of a travel guide, along with history, culture, economic, and recreation chapters. Illustrations and photographs were also included.

Alsberg determined the guides needed to capture the whole American culture, and they should celebrate the diversity of the nation. He encouraged particular attention to Native and African Americans.

He sought for detail on how the various groups lived and how families had progressed from immigrants through the first and second generations. To take on this arduous task, he chose skilled writers, such as John Cheever, to capture the magic of each state.

It was viewed as the first attempt on a comprehensive scale to make Americans known to themselves.

For example, the guide for Montana was first printed in 1939, and the later 1994 printing was introduced by Montana author, William Kittredge.

“This book bears news of who we used to be, and still partly are. We see our history in its mirror as we confront the task of figuring out how to live sensibly….[The Guide Book] is enormously useful,” he concluded in the book’s Foreword.

The content of the Montana book opens with a map of the state showing highways and numbers designating the different tours described later in the book. Following is a section of General Information that includes categories, such as trains, airlines, climate, birds, camping restrictions, and precautions about snakes, mosquitoes, ticks, and Black Widow Spiders.

Next comes a Calendar of Events around the state, including festivals, horse races, fairs, and rodeos.

The history of the state follows, starting with what was known about the period before white man even ventured into Montana and moving forward to the 1930s. It covers a sundry of topics, such as education, religion, agriculture, and labor. The section on the arts begins with literature and describes some of the early books that were written in the state. After the description of each of the cities, the largest section of the guide covers the numbered automobile, park, and trail tours, many of which can be followed today.

The stories gathered from each community make the tour section in both the Montana and Idaho books so rich. A description in the WPA 1930’s Guide to Montana about Big Timber, Montana, states “justice was informal but effective. A character remembered only as the Bad Swede, a chronic disturber of the peace, was once sentenced to spend three days in jail. The nearest jail was at Bozeman. As the sheriff had no desire to ride 60 miles with his cantankerous prisoner, he lowered him [the problem maker] into a 30-foot prospect hole. Bad Swede, it is said, emerged from this form of ‘solitary’ a changed man.”

Found in the Idaho Guide Book titled, Idaho, in Word and Picture, is a description of the Annual Dog Derby at Ashton, Idaho, which is still held today.

“Begun in 1917 and since then copied in many parts of the country, this race was at first from West Yellowstone to Ashton, a distance of sixty-four miles. In that [first] race a blizzard almost buried the drivers and their teams, and they did not reach Ashton until the following day. Windriver Smith had a bulldog in the lead; the second man out drove a bunch of mongrels gathered from the farmyards of neighbors; but the winner had an assortment of lusty young hounds that had been used on mail teams out of Ashton. The record for the present [in 1937] three-lap course of eight and one-third miles is one hour, fifty-one minutes, and forty-one seconds.”

The guide books are found in libraries across the states, and many state guides are found free in digital format at the Google Books site. Also look for both the Montana Guide Book and the Idaho Guide book at www.libguides.rowan.edu.

In their heyday, the WPA Guide Books were popular to take on tours of the countryside. Perhaps it is time to dust them off for use while touring your state. It would be fun to compare today’s locations with what existed in the 1930s. MSN 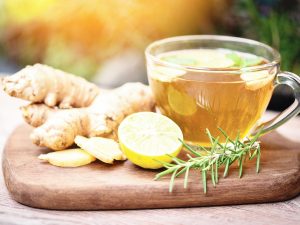