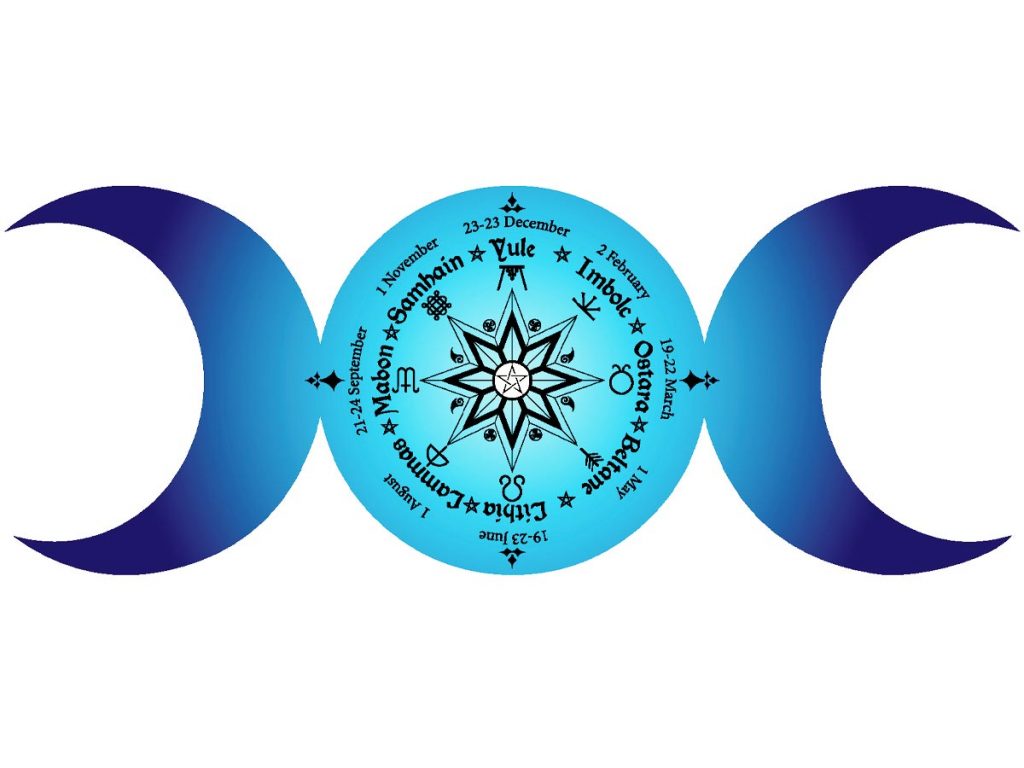 Geez, the days seem short! But not for long.

The shortest day of the year, Winter Solstice 2021—the first official day of astronomical winter­—occurs in the Northern Hemisphere on December 21 or 22. It’s the day indicating lighter days to come.

This year the Solstice occurs on Tuesday, December 21. Earth will be tilted as far away from the sun as possible, meaning the sun’s path across the sky is as low in the sky as it can be. You can observe the effects by standing outside at noon and looking at your shadow; it will be the longest shadow you’ll cast all year.

But this year promises a special treat—a “Great Conjunction,” when Jupiter and Saturn will appear closer together in the sky than they’ve been in centuries. If you gaze at the southwestern horizon about a half hour after sunset, you will likely catch a glimpse of the planets seemingly bumping up against each other.

People around the world have long recognized the Winter Solstice as the beginning of the return of light to the world.

In Ireland, annual celebrations are held at Newgrange, a 5,200-year-old passage tomb and ancient temple aligned to the Winter Solstice. Passage tombs consists of one or more burial chambers covered with earth or stone, with a narrow access passage made of large stones. There’s a small opening above the temple entrance through which light from the sunrise pours, eventually illuminating the whole chamber. The dramatic effect lasts for 17 minutes.

The coastal city of Brighton, England, holds a festival called the Burning of Clocks, featuring a solstice parade, bonfire, and fire show. People wearing costumes representing clocks and carrying wooden and paper lanterns march to the beach. There they burn the lanterns in a huge bonfire, symbolizing the wishes, hopes, and fears offered up to the flames.

In South Korea, the Dongji (Little New Year) Festival celebrates casting away bad spirits while embracing good wishes for the coming year. Calendars and socks are often given as gifts, and red bean porridge is eaten; red being considered a lucky color.

The indigenous Hopi people of present-day northern Arizona celebrate the winter solstice as part of their religious tradition of kachina (or katsina), which are spirits representing the natural world. In the Soyal solstice ceremony, led by a tribal chief, the sun is welcomed back to its summer path with ritual dances. Gift-giving to children, prayers for the coming year, singing, and storytelling are also part of the festivities.

Closer to home, Everwild Forest School in Boise, Idaho, plans a winter solstice celebration on Saturday, December 11, from 7:30 – 8:30 p.m. It will be held at Veterans’ Memorial Park (930 N Veterans Memorial Parkway). When this article was written, no solstice events were listed in Montana’s major cities. If you’re interested, you might want to check your local newspaper or search online in early December.