The Boone and Crockett Club 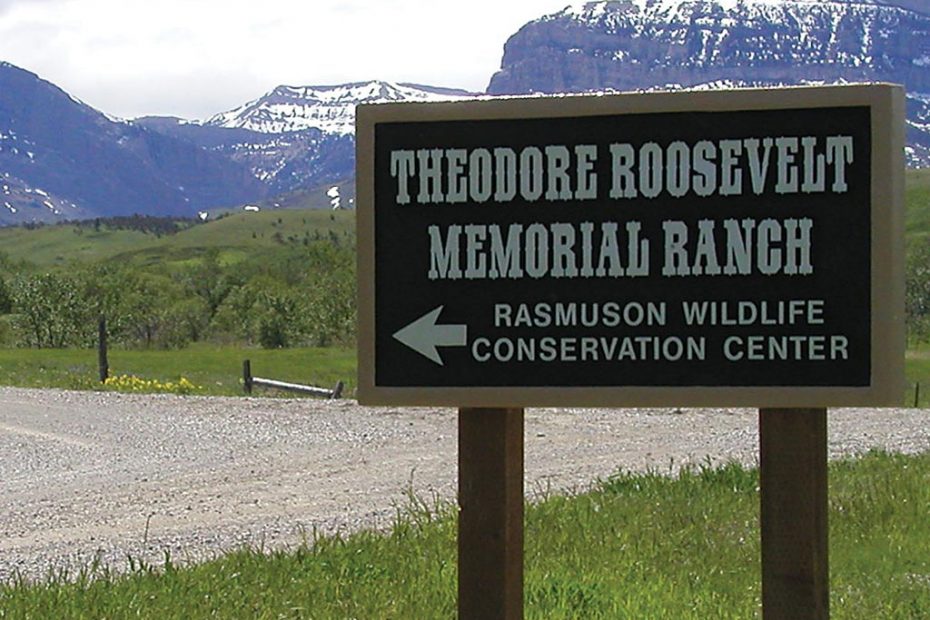 Theodore Roosevelt’s stance to protect and conserve wildlife and its habitat lives on today as his legacy. As an outdoorsman, Roosevelt was one of the original members of the Boone and Crockett Club and was its first president.

As the club developed over those decisive first years, conservation became its mission. More than a hundred years later, the Boone and Crockett Club, with its headquarters located in Montana, remains active with a nationwide membership.

In 1887 among the circle of well-heeled men who joined Roosevelt in their concern about the future of wildlife and its habitat was George Bird Grinnell, the editor and owner of Forest and Stream—the predecessor of the modern magazine, Field and Stream. He had hunted and hiked in the Western United States in the late 1800’s where he saw the almost complete extinction of buffalo and the diminishment of other wildlife as a result of those who shot multiple animals using unethical techniques.

Grinnell was so dedicated that he became the grease for the gears that made the B&C Club function for many years.

“The B&C Club spearheaded a range of early conservation efforts that ultimately helped to spawn the science of wildlife management, which, in the decades ahead, played a key role in restoring many native species to healthy and abundant numbers,” wrote Doug Painter, editor in chief of Fair Chase, the official magazine and mouthpiece for the B&C Club.

Since its inception, the B&C has stimulated interest in and championed conservation efforts by creating the following:
The first national parks, including Yellowstone, Glacier, Denali, and Grand Canyon;
The first legislation for wildlife, including the Timberland Reserve Bill, Yellowstone Protection Act, Lacey Act, Migratory Bird Treaty Act, and Alaskan Game Laws;
The earliest science-based wildlife management efforts and legislation, including the National Wildlife Refuge System Act and the creation of the Cooperative Fish and Wildlife Research Units;
The first legislative funding of wildlife conservation;
The origin of the New York Zoological Society, sponsoring the zoo where endangered species were given a home. Much of the buffalo found today across the United States are descendants of buffalo once protected at the zoo;
The established principles of responsible, ethical, and sustainable-use hunting known as the “Fair Chase;”
The principle federal land management agencies, including the U.S. Forest Service, National Park Service, Bureau of Land Management, and the U.S. Fish and Wildlife Service;
A system to score antlers, horns, and skulls for all native North American big game. This re-emphasized the rules of Fair Chase, thus creating future emphasis on hunter ethics; and
The Federal Duck Stamp Act, to fund waterfowl refuges that built upon the 1929 Migratory Bird Conservation Act.

Fair Chase
The concept of Fair Chase is found in the fifth article of the B&C Club’s constitution. Using examples like driving deer with hounds or pushers into lakes where shooters waited in boats to shoot, club, or cut the throats of deer was used to disgust hunters and to encourage ethical hunting practices. Because of hunter safety courses taught throughout the country and the rules that have been enacted today, it doesn’t occur to most hunters to use unfair tactics that were once common.

In John Taliaferro’s book Grinnell, the author quotes Grinnell, who referred to the B&C Club by saying, “’[S]ince its establishment in 1888, the purposes and activities of the Boone and Crockett Club have wholly changed—[and] it might be said, have been reversed … Beginning as a club of riflemen, apparently concerned only with their own recreation, it early discovered that more important work was to be done in the field of protection.’”

In 1987, the B&C Club purchased a 6,500-acre ranch near Dupuyer, Mont., and named it the Theodore Roosevelt Memorial Ranch. One purpose for buying the ranch was to demonstrate that a working ranch could also sustain wildlife.

The club has meadows for haying and about 200 head of cattle that share this beautiful area nestled between the Rocky Mountains to the west and the prairie lands to the east with big game such as elk, mule deer, white-tailed deer, and bears. The ranch is open all year for the public to enjoy wildlife viewing. Following Montana laws, the public can hunt on the ranch; however, B&C Club members determined that its membership cannot hunt on the ranch, because it was not purchased for that purpose.

In 2001 the Rasmuson Wildlife Conservation Center was built at the Theodore Roosevelt Memorial Ranch to provide learning opportunities. The club has sponsored research, demonstrations, and educational programs for more than 50 thousand participants from the United States and across the globe.

In 1993, The B&C Club decided at an annual meeting to move the headquarters to the West where much of the big game hunting occurs. They picked Missoula because of the premier forestry school located at the University of Montana.

There they endowed the first professor of wildlife conservation, to provide science-based knowledge for college students in wildlife fields, preparing graduates for responsible and wise management of wildlife. Since then, endowed chairs or programs have been established at seven additional universities.

“We are a nonprofit organization.” said Tony Schoonen, the B&C Club’s Executive Officer. “All of our projects are primarily financed through member dues and contributions and by foundation and corporate-partner support.” The B&C Club holds an annual membership meeting every December.

As a forerunner in conservation, Roosevelt wrote, “To waste, to destroy our natural resources, to skin and exhaust the land instead of using it so as to increase its usefulness, will result in undermining in the days of our children the very prosperity which we ought by right to hand down to them amplified and developed.”

Protecting wildlife and the animals’ habitat since Roosevelt and Grinnell’s time will continue into the future. The B&C Club leads the pack for overall conservation efforts. MSN