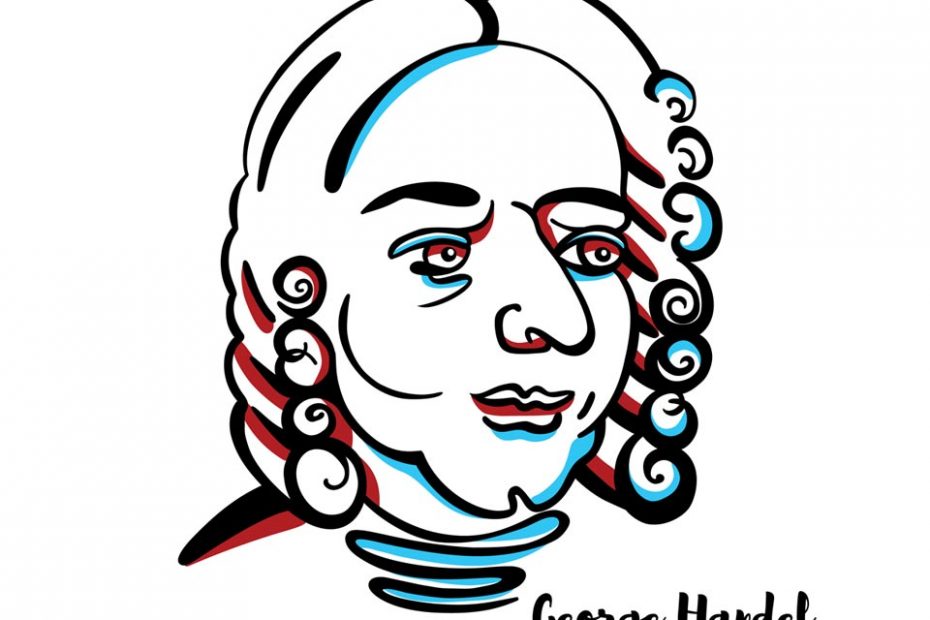 Our “Hallelujah Chorus”—with all of us in the audience standing—swelled into a mighty finale at our town’s community sing-in of “Messiah,” George Frederic Handel’s immortal oratorio.

While singing last December, I wondered about the backstory and details of Handel composing the song. I pondered the composition’s legacy.

Patrick Kavanaugh answered my questions in his book, Spiritual Lives of the Great Composers.

A composer and performer himself, Kavanaugh wrote wonderful sketches of 20 iconic composers who credited God with their musical inspiration.

He described not only their music, but their personality traits that speak to us across the centuries in a personal way.

It’s a great read any time, but especially at Christmas with so many communities hosting “Messiah” sing-ins.

In the spring of 1741, Handel was discouraged while working in England. He was unable to support himself composing music.

He was hired to compose a libretto based on the life of Christ and to also compose a work for a benefit performance.

He began writing August 22 in a small room, becoming so absorbed in his work that he barely ate the food his servant delivered.

He later told a friend, “I did think I did see all Heaven before me, and the great God Himself.”

He said he understood St. Paul when the apostle wrote, “Whether I was in the body or out of my body when I wrote it, I know not.”

Music for the Greater Good

Its premier in 1742 raised enough money to free 152 men from debtor’s prison.

During the following years, Handel conducted more than 30 performances of “Messiah,” raising money for hospitals, orphanages, and the hungry.

“Messiah” is timeless—as beloved today as it was when first performed.

Kavanaugh makes you feel like you are with the composers in their struggles and triumphs.

Kavanaugh’s book is a treasury of composers expressing divine inspiration. It shares their timeless musical gifts across the centuries. MSN