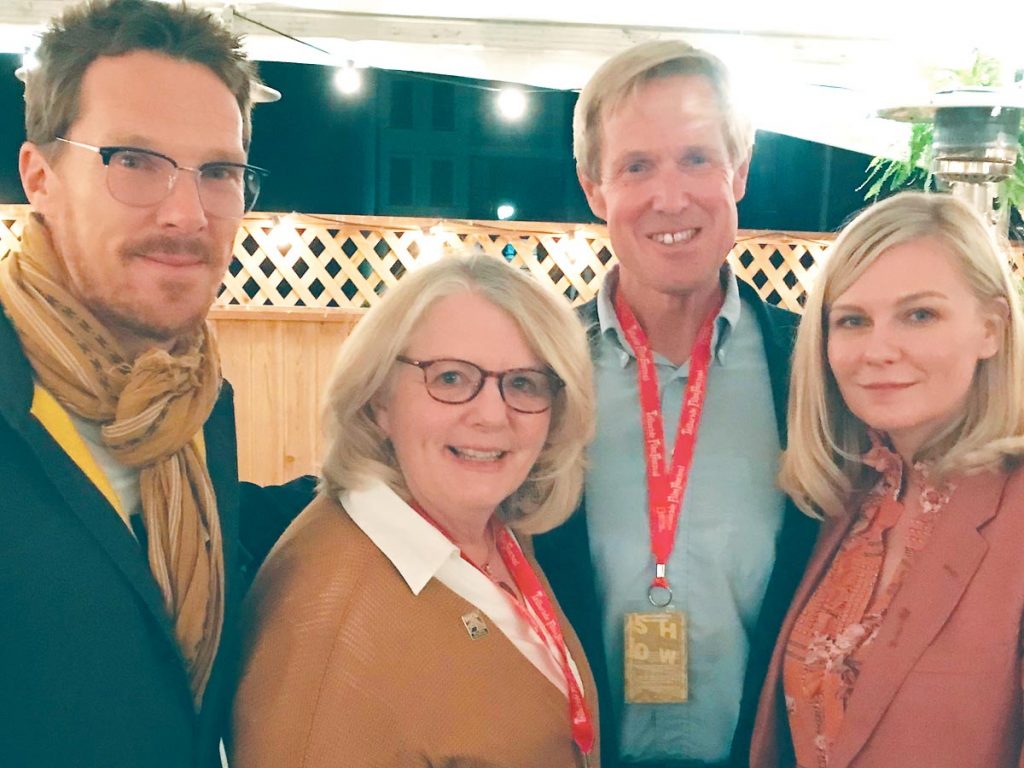 Alan Weltzien is a professor’s professor: he taught at UM Western for almost 30 years, publishing a respectable shelf’s worth of work, ranging from poetry to poignant memoirs.

He retired recently, but celebrated leaving academia by publishing his most important book yet, Savage West: The Life and Fiction of Thomas Savage (University of Nevada Press, 2020). Though Montana author Thomas Savage wrote and published more than a dozen novels during his career with big-name publishing houses, he remained all but unheard of in Big Sky Country.

That is, until Weltzien started publishing academic studies in the early 2000s.

“It’s amazing to think that a writer of his caliber, who wrote so evocatively of Montana, is not even mentioned in the big anthology, The Last Best Place,” said Weltzien.

His efforts on Savage’s behalf may have been slow to capture the attention of fellow academics, but some certain others who recognize powerful storytelling noticed.

Especially captivating is Savage’s 1967 novel, The Power of The Dog, which was reissued in 2001 with an afterword by Annie Proulx, author of The Shipping News and Brokeback Mountain.

“In April of 2018, film producer Tanya Seghatchian and acclaimed director Jane Campion called me, saying they wanted to make a film of Power of the Dog,” Weltzien said. “My first thought was, it’s about time! My second thought was, wow—who could be better than Jane Campion to bring this to the big screen?”

Campion (director of the 1993 film The Piano) told Weltzien they wanted to come visit and have him guide them around Savage’s old stomping grounds in Beaverhead County.

Turning Power of the Dog into a movie has been a long time coming.

“The novel has been optioned for film 10 times since 1967,” Weltzien said. “At one point, Paul Newman was slated to play Phil Burbank.”

Campion and Seghatchian spent a few days in Dillon with Alan and his wife, Lynn. They toured Dillon and Horse Prairie (40 miles southwest of Dillon and considerably higher in elevation), where Savage’s family ranched, in order to get a feel for the land that inspired Savage to write his novel.

At the heart of the tale is the gay, yet homophobic, Phil Burbank, who maliciously drives a country doctor to suicide and subsequently his new sister-in-law to alcoholism.

In the film, Burbank is played by Benedict Cumberbatch, famous for his depictions of Frankenstein, Sherlock Holmes, and Alan Turing. Kirsten Dunst also stars in the film, playing the widow Rose Gordon, whose son Burbank falls for.

The film has already made its debut in Europe, opening at the 78th Venice Film Festival, where it won the award for best director. It had a limited release in the United States on Nov. 17th, before it went direct to streaming on Netflix.

The film enjoyed its North America premiere at the Telluride Film Festival, where Weltzien and his wife were invited to accompany Campion to the opening. From his hotel room in Telluride, Weltzien reflected on his sudden brush with fame.

“This is all for Tom, not me,” he said. “I’m honored to have been a consultant, but it has been a true joy to see Thomas Savage finally get the attention he deserves. I can’t think of another Montana writer of his caliber who has been so neglected, except maybe Rick DeMarinis. I really think this film will lead scholars and critics to give Savage a serious look.” MSN

If your interested in any of the books mentioned in this article, feel free to use our affiliate links below: