US House and Senate Negotiating Security for Retirement Savings 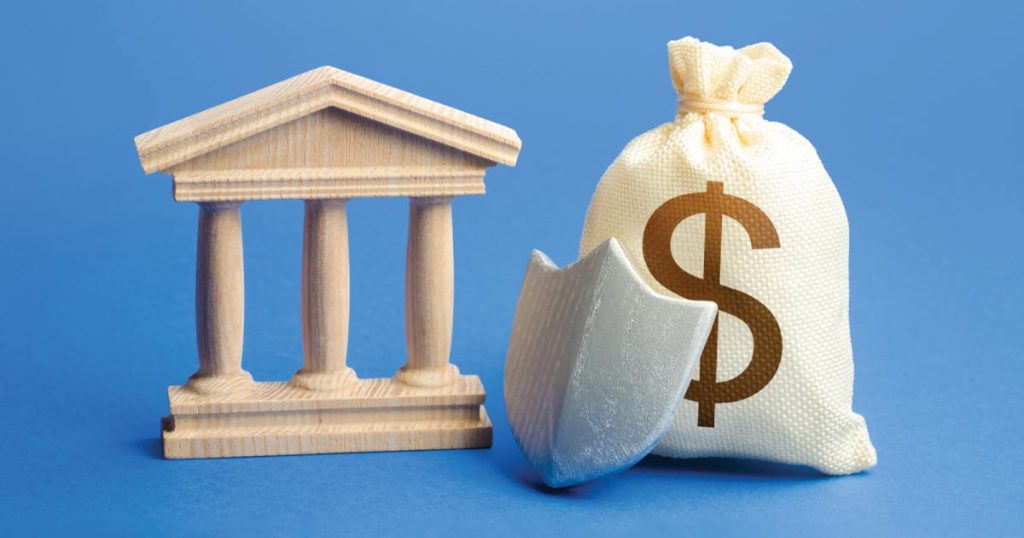 (50PlusWire) The U.S. House and Senate appear poised to agree on legislation supporters say would provide more security for American workers’ retirement savings. But as often happens within the Capitol, differences in the two chambers’ versions of key bills mean critical negotiations are needed before a final version will get to the President’s desk.

Lawmakers from both houses and both sides of the political aisle say they are confident, however, that a final agreement can be reached that will encompass most, if not all, aspects of the different bills.

Sponsors and supporters of the legislation say the provisions are all intended to address what they call a “retirement crisis” in America, where workers are ill-prepared to financially support themselves after retiring. Labor statistics show while nearly 70 percent of private industry employees have access to a 401(k) retirement account, only about 50 percent actually take advantage of it. And fewer than 40 percent of lower-paid American workers have any retirement accounts at all.

In March, the House approved the bipartisan Securing a Strong Retirement Act. Dubbed “SECURE Act 2.0,” the measure builds on the 2019 Setting Every Community Up for Retirement Enhancement Act, which was intended to expand and improve retirement savings options for workers. The 2022 legislation, which passed the House 414 to 4, expands retirement “catch-up” provisions for older workers, delays the age at which employees are mandated to begin taking retirement contributions, and requires most employers to automatically enroll employees in 401(k) retirement plans, rather than allowing them to simply opt in.

The legislation also would allow employers to treat student loan repayments as elective retirement account deferrals and would require employers to allow part-time workers who work 500 hours a year for two years to contribute to a retirement savings.

The “catch-up” provisions could prove significant for those nearing retirement who may not have started saving early in their careers. The House version would allow those aged  62-65  to contribute up to $10,000 per year in additional contributions. Current law allows those 50 and older to contribute $6,500 annually to 401 (k) accounts and $1,000 annually to IRAs.  Extending the age at which workers must begin drawing from retirement plans benefits those who intend to work beyond minimum retirement ages and don’t need or desire to draw from their accounts.

In the Senate, two committees this summer advanced separate versions of their own retirement protection bills. While all three bills have similarities, the differences are enough that additional work will be needed to hammer out a final version.

For instance, the bill advanced by the Senate Health, Education, Labor and Pensions Committee does not contain the House provision requiring automatic enrollment in retirement savings accounts. Some House members have said that provision is critical to expanding access.

Senate legislation also contains a provision intended to make it easier for employees to take their 401(k) plans with them when they move from one job to another. That provision is not in the House legislation.

The Employee Benefit Research Institute estimates that nearly 15 million workers with 401(k) plans switch employers every year. In so doing, supporters of the bill say up to $105 billion in retirement savings are lost every year because employees cash out their savings when changing jobs.

It’s unclear when the full Senate will take up the measures. MSN

John MacDonald is a former correspondent and news editor for The Associated Press. He lives in Montana.