Cell Phones: Monsters Among Us 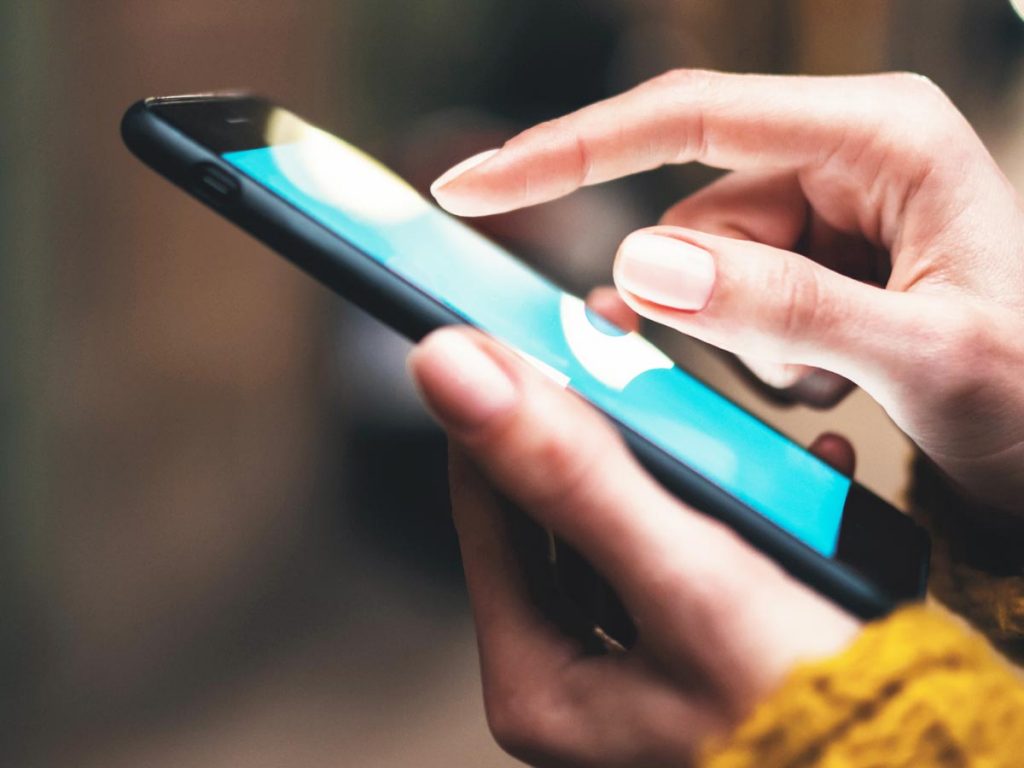 “Your connection is bad. Call me again.”

Then my phone blasts The Grand March from Aida. Pretentious, but it impresses the ladies at Albertson’s.

It was Lenny, or Lnrsps. I don’t know any Lnrsps. And the caller I.D. seldom lies. I think he was calling to “zxyrlubr mmonald rook, goddammit!” Or “karkyrookr, goddammit!” Couldn’t tell which.

I believe cell phones are so named because they condemn their users to electronic incarceration. They take gazzillion-pixel moving pictures Steven Spielberg would be proud of. They search the internet faster than we can think.

They tweet, twinkle, sputter, clunk, and belch for you if you’re too busy tweeting to belch for yourself. They secure your house when you’re gone, monitor everything including the dog, record your favorite TV shows and watch them for you, water your house plants, and reline the shelves in all your medicine cabinets.

They warn you of unwelcome strangers, alert you when your in-laws are coming before they’ve taken their car keys off the hook, imbed shame and guilt in your kids for you, scratch that itch in a sensitive place to save you embarrassment, and insult your neighbor when he wears that gaudy orange sport jacket to church.

They store, in their 2- by 5- by 1/2-inch indestructible titanium cases, all knowledge acquired through human history and half the knowledge acquired by inhabitants of all other planets in all the galaxies in the universe times 10.

Lenny’s phone was just nominated for the Nobel Peace Prize. Monday, he bought a new version of his smart phone because his previous version ran off with Minnie, his wife.

Minnie imagined a brighter future with the phone than with Lenny. Last he heard, the phone changed its identity and is sipping piña coladas with Minnie on a beach near Cancun. He now tells me his new cell phone is eyeing his neighbor’s wife.

These technological marvels are efficient, versatile, and better looking than Brad Pitt. But as phones, they suck.

They’re called “smart phones.” No doubt, they’re brilliant devices. But they’re dumb phones. Dumb as a dog in a rain storm even though they can tell you when it’s going to rain 12 years in advance. But when they issue advance warning of a rainstorm, it comes through as, “trll b fnndx shlrm burly, voldlbygf.”

I won’t mention brand names because I may have to scrape up half a billion dollars when the company named after a fruit sues me for defamation of character, even though cell phones have neither character nor personality.

Lenny’s cell phone has a name that includes “i” and ends with “Phone,” but phones with other names also mess up when voice messages have to jump between cell towers. A phone with a name that sounds like Samantha just finished the Star Spangled Banner at a Broncos game, gets decent ratings for voice transmission, but still is not great.

So, how can these devices play Wagner’s entire Ring of the Nibelung cycle with perfect diction, in English, German, French, Spanish, Japanese, Russian, Pig Latin, and Gansta Rap, but can’t replicate a reasonably clear human voice?

Still, there’s a bright side to nearly everything. These overpriced hunks of modern technology will be obsolete in about 45 minutes. You’ll have to shell out another grand to get another phone that can do exponentially more neat stuff, except you’ll still sound like Darth Vader singing the Chipmunks to the folks you call.

Unfortunately, you can’t just throw an old smart phone away. Landfills won’t take them. They ingest all the other garbage and belch it out in one, great cloud of toxic mist that covers your town, denudes all the elm trees, and kills most of the lilac bushes. Want to be responsible for that?

Furthermore, they retain all your contact information. They know where you are, where you’ve been, and where you’re going. They’re capable of hot-wiring every car Ford ever made and showing up in your driveway. Over and over and over again.