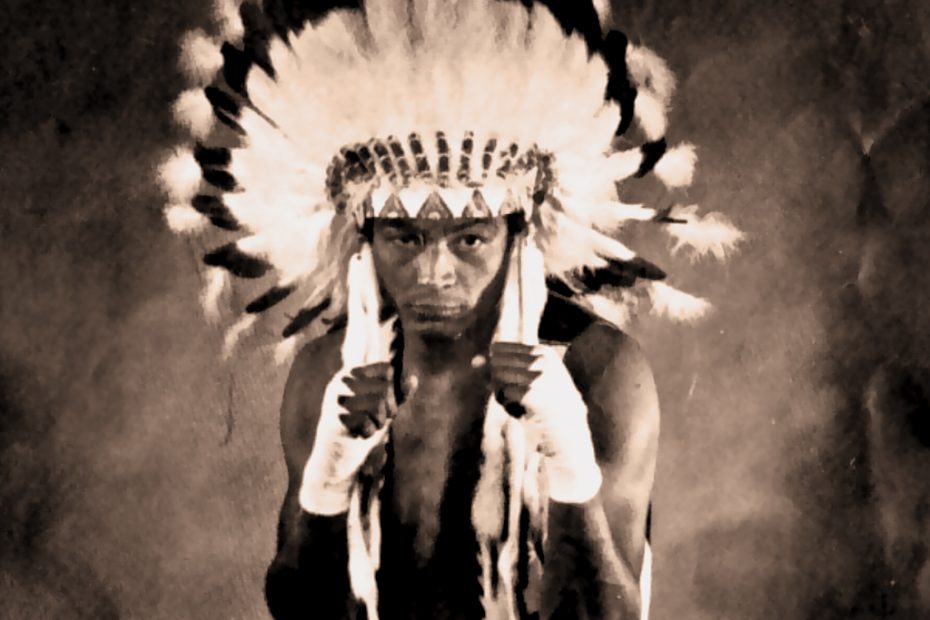 Babe Ruth said, “You just can’t beat the person who never gives up.”

Marvin Camel is that person, and he holds two world boxing titles to prove it. In the course of his 62 professional fights, he sometimes resembled the battered Stallone at the end of the first Rocky movie. But that never stopped him.

Born in Ronan and raised on the Flathead Reservation, Marvin faced early obstacles from being half black and half Native American. At age 11, his goal was to be a boxing champion, and it never wavered. He earned a place in history as the first cruiserweight (200 pounds) to win two world titles—for the World Boxing Council (WBC) in 1980 and for the International Boxing Federation (IBF) in 1983.

The belts he was awarded for those championships have their own amazing story.

Recently, I talked by phone with Marvin at his home in Tavares, Fla., where he lives with his wife, Norma, and operates a lawn care business.

“Everyone is a friend,” he said. “There are seven hundred homes in our complex, and I’m the only man of color.” His sense of humor quickly showed when he added, “If they don’t get along with me, I set Norma on them.” In the background, Norma laughed.

How long has the couple been together?

His graceful save: “Time goes by so fast. She’s a pretty good old gal.”

Now 69, at 6′ 2″and 200 lean, mean pounds, Marvin said, “I’m fit as a fiddle. Yesterday I was on a ladder 25 feet up in the air, trimming palm trees with a chain saw. Worked hard all day, and I come home and Norma has made me a nice meal.” He paused, clearly waiting for Norma’s response.

Right on cue, she answered, “Yeah, a baloney sandwich.”

Marvin’s life wasn’t always this upbeat. As the child of a Salish-Kootenai mother and African-American father, he often felt like an outsider who wasn’t accepted.

Although Marvin’s father was well-respected in the community, he was abusive at home.

Marvin is philosophical about the beatings he endured, crediting them with building discipline and his near-legendary ability to take punishment in the ring. Years later, his pro fights were sometimes stopped by ring doctors and referees because of injuries, even when Marvin protested he could continue. That toughness earned the respect of opponents and fans alike.

As a fledgling boxer, Marvin’s opportunities in tiny Ronan were limited. He became his own coach and trainer, devoting hours every day to shadow-boxing and learning the sweet science. He built up his legs by running the hilly highways and back roads, going as far as Missoula, a town that later became his base of operations during much of his professional career.

He met Norma in Las Vegas when he was the world champion. She was there with her own stable of fighters for a cruiserweight event.

Norma had grown up in the boxing world, beginning when her father took her to fights every Thursday night at the Olympic Auditorium in Los Angeles. She became a trainer in a sport where women are rare.

She and Marvin hit it off, and she became his “cornerwoman” in boxing and in life.

“Norma knows the business,” he said. “She’s been with me all the way.”

But talk turns serious when Marvin recalled the theft of his championship belts more than 30 years ago.

Because he was the first Native American to earn world titles, the belts were a source of local pride, along with his eagle feather headdress and beaded vest. All were on display in Ronan for the community to enjoy.

“They were for the people,” he said.

Until someone stole them.

The loss was a blow that Marvin still feels.

Years later, the headdress and vest were found in a forest among dead trees, desecrated by time and weather. By then, Marvin had moved to Florida and asked his brother Ken to bury the remnants on 35 acres Marvin still owns in Ronan. “Why would someone do that?” he asks. “Steal them then just throw them away?”

But the saga of his belts was not over. Later, a family was hiking in the Mission Mountains and found the belts under fallen logs. At that time, the father tried to track down Marvin but wasn’t able to. He threw the belts in the rear of his car and forgot about them.

More years passed. The vehicle wound up in a Missoula junkyard. In February, 2020, it was moments from being crushed when an employee noticed the belts in the back and rescued them. He contacted Ken, a boxing coach in Ronan, who drove to Missoula to retrieve them.

When Marvin learned the belts had been found, he was overcome with emotion.

“It took two great events for me to receive the belts. First was winning the belt at Caesar’s Palace in Las Vegas. Second was when they were found in the Mission Mountains.”

Ken has refurbished the leather, adding Native American beads. Marvin hopes to attend the Arlee Pow-Wow this summer, where he will be reunited with his treasured belts.

“The people made Marvin Camel,” he said. “The people who bought tickets and came to my fights and cheered.”

He added, “I feel like there’s one more highlight for me. I don’t know what, but I feel something more is ahead for Marvin Camel.”

That something might be a movie about his career. He’s signed a contract with a Helena filmmaker.

When he asked Norma to find the man’s phone number, they shared another teasing exchange.

“Hang on,” he said to me, a smile in his voice. “Norma’s trying to get up off the couch. She weighs three hundred pounds.”

In the background, Norma yelped in protest.

His quick comeback: “I’m about to have my last fight.”

It’s a sure bet the team of Marvin and Norma Camel will go the distance. MSN