The Intermittent Father and Grandparent 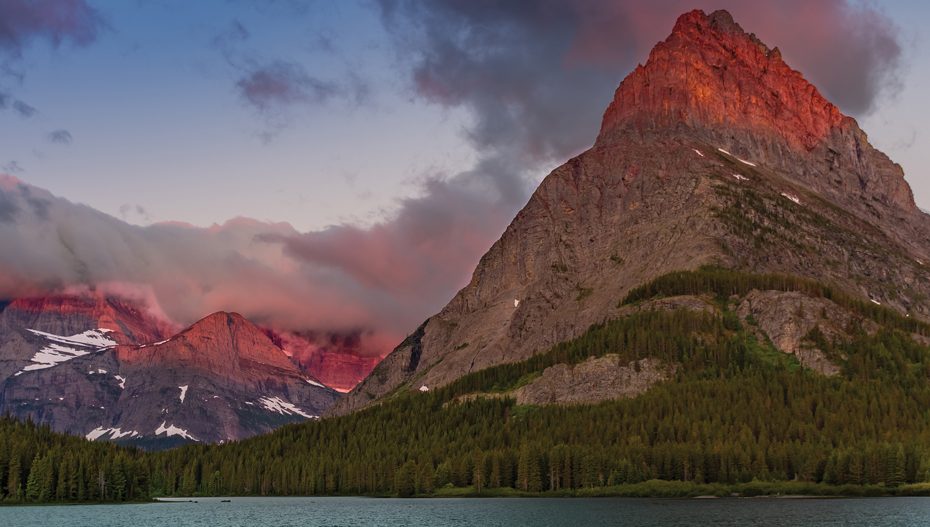 I am currently a resident of the forested mountains of West Virginia’s Appalachian Highlands, who often visits Montana with its snowcapped peaks. These visits are in no small part prompted by one who has utterly and completely captured my heart—my two-year-old granddaughter. (Oh yeah, my son and daughter-in-law also live there.)

In my visits I have met many others who intermittently come to Montana, as well as my daughter-in-law’s home state of Idaho, to visit grandchildren and/or children who have been lured by the beauty of the region of their births. Such is the current state of the American extended family.

My wife and I raised two sons in the northern Kentucky suburbs of Cincinnati, Ohio. One son settled in West Virginia, the other in western Montana. We have no relatives in the Cincinnati/northern Kentucky area, so when my West Virginia grandson’s public school was wiped out in the 2016 West Virginia floods, and he transferred to a parochial school in Charleston a good distance from his rural home, we decided to move to Charleston and perhaps be of some use.

At the time, our Montana son had no children, but, for a number of years, my wife and I had been spending a good deal of the summers in Montana with frequent excursions into neighboring Idaho. Once our Montana granddaughter was born a little over two years ago, the length and frequency of these visits increased.

You can’t place the love of your children on a scale. One issue I believe worth exploring is the problem of moving to one child’s location rather than the other’s—how do you not give the appearance of favoring one?

This offering examines being wrenched by my sons’ decisions to locate in two different mountain ranges, far from their father (using pseudonyms for my sons).

THE MOUNTAINS OF MY SONS

Adam and Elijah were born and raised in the unique Knobstone Escarpment of the Ohio River Valley region. The pool table flatness of the mid to upper part of the Buckeye state made the brothers uneasy.

As they grew, repelled by any landscape failing to incorporate a defined visible edge, the siblings became attracted to mountains. At first to Kentucky’s Appalachian foothills, not far from their rearing; exploring through youth group backpacking the craggy, wind-worn, sandstone features of the Red River Gorge.

During the boys’ college years, one scaled the cliff sides of that area’s canyons; the other explored the high streambeds cutting through its upper plateau, often encountering waterfalls as the sea-forming liquid began its seminal journey home.

As they grew into manhood, different mountains tugged at their spirits. The younger was attracted to the wildness of Montana peaks towering over the region’s vast landscape. The elder was drawn to the rugged highlands of the Mountain State of West Virginia.

One son now dwells in the stark range of the Rocky Mountains; one son in the forest-blanketed mountains of the Appalachians.

The whispering of the wind—rather than the steady chirping of birds.

The crunch of rock movement underfoot—rather than the crackle of old leaves.

Clear, crisp air with a hint of pine—rather than the pollen-filled fertile air of the Appalachians.

Both ranges have their charms, and each child has chosen the one that speaks to his soul.

The father is pulled by a love of both—mountains and sons. MSN