Aging is Natural: Abuse is Not 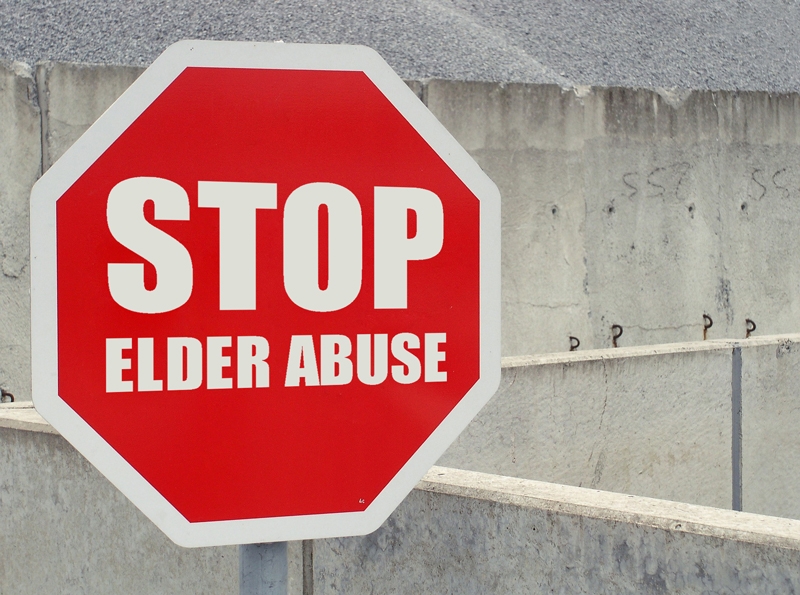 Did you know that every day 10,000 people turn 65 in the United States alone? According to U.S. Department of Health and Human Services, that trend is going to continue for the next 20 years. Montana is aging at a faster rate than most of the other States in the Union. The 2010 U.S. Census showed that Montana’s 65 and older population was at 13.4 percent while the U.S. is at 12.1 percent. Over the next 18 years, 12,775 Montanans will turn 65 every year. U.S census projections indicated that by 2030, Montana is expected to rank at least 5th in the nation in the percentage of people over the age of 65.

In Montana, abuse, neglect, or exploitation generally refer to any physical, sexual, or psychological abuse, neglect, abandonment, or financial exploitation of an older or disabled person, either within a relationship where there is an expectation of trust or when an older person is targeted based on age or disability. According to the National Center on Elder Abuse, 90 percent of the abuse is perpetrated by a relative, most often an adult child, spouse or partner, caregiver, or person in a position of authority (i.e. guardians, lawyers, or interpreters) within the home. In some instances, older adults may be targeted by strangers and become victims of sexual assault, stalking, or financial exploitation, but most are very well known by the adult.

Elder abuse affects individuals of all races, cultures, genders, sexual orientations, social classes, geographic areas, faith communities, mental capacities, and physical abilities. As the population grows, we know that a startling number of elders face abusive conditions. Every year an estimated five million older Americans are victims of abuse, neglect, or exploitation. Unfortunately, for every individual case reported, about 24 cases are left unreported. These rates are rising, and Montana is no exception.

Due to the state’s rapidly growing aging population, the Montana Board of Crime Control has been awarded the Enhanced Training and Services to End Abuse in Later Life (ETSEALL) grant from the Office on Violence Against Women and National Clearinghouse of Abuse in Later Life. The ETSEALL Program has been developed to increase and strengthen training for police, prosecutors, and the judiciary in recognizing, investigating, and prosecuting instances of abuse, neglect, exploitation, domestic violence, and sexual assault against older individuals (50 and older).

This Task Force is committed to reducing—and ultimately eliminating—elder abuse, neglect, and exploitation in Montana. It strives to provide state residents aged 50 and older an environment that is free from physical and mental abuse of the mind or body, and free from criminal exploitation by others. The group will lead the charge in establishing a Coordinated Community Response (CCR) for senior victims and will provide cross-training for law enforcement, prosecutors, state and local agencies, nonprofit organizations, health care providers, faith-based advocates, victim service providers, courts, and tribal communities.

Due to grant limitations, the Task Force will focus efforts within Broadwater, Jefferson, Lewis & Clark, Meagher, and Yellowstone counties until further expansion is possible.

Montana communities need to work together to address these very important issues affecting our aging population because many of our aging population are at risk of abuse. Victims often experience shame, pain, economic loss, spiritual and physical anguish, institutionalization, and poor quality of life.

Aging is natural, but abuse is not. Together, we can end abuse in later life. For more information about red flags of abuse, safety planning, and more, visit: www.ncall.us.

If you or someone you know is being harmed, please contact: