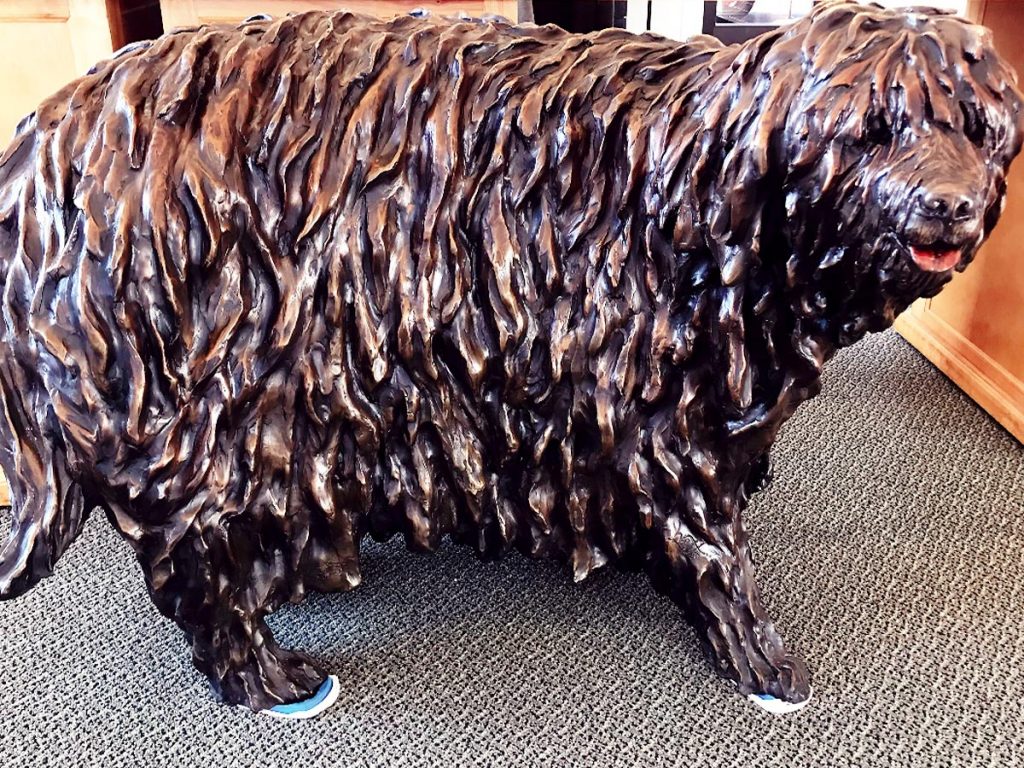 Known as the White Horse of Black Daisy Canyon, the sturdy, compact white gelding has become a symbol of freedom, grit, and solitude to valley residents.

Applauding his perseverance, they have watched him age since he wandered away from an elk hunting camp in 1997. He is an icon of western independence, and the gelding seems content with his own company and the camaraderie of nature.

“You have to admire that he’s survived all these years, especially with our cold winters and predators that are common around here, like wolves and mountain lions,” said Will Marcroft, an avid outdoorsman and hunting guide in Mackay.

Marcroft has watched the horse for years and saw him in late June.

“He still looks healthy after all this time,” he said. “He’s become a Mackay icon.”

Idaho’s equine hermit is reminiscent of Montana’s canine recluse, The Auditor. He was an adored white dreadlocked sheepdog who wandered around Butte’s Berkeley Pit and an adjacent mine for 17 years, eschewing a domesticated lifestyle and keeping his distance from people.

Dumped as a puppy in 1986, miners thought he was a Puli, a Hungarian livestock breed with a characteristic shaggy coat. They named him The Auditor because he appeared when least expected. Sometimes, he accepted the food and water they offered and occasionally slept in a doghouse they built.

In 2003, after a morning meal with a bit of aspirin to treat his arthritic limp, he passed away from natural causes in his dog house and was found in the afternoon. Longtime fans in the community commissioned several statues in his honor and installed them around town.

Like The Auditor, Idaho’s white horse has plenty of devotees. Mackay residents feel fortunate when they see him and share their insights about his life.

Yet unanswered questions linger. How has he endured living alone for nearly a quarter century? Who owned him? How old is he? Why did he settle in the canyon 5 miles north of town?

“He was brought here by some do-it-yourself elk hunters from Washington who camped in Copper Basin,” Marcroft said. “He must have broken his hobbles and left camp. They looked for him but couldn’t find him and had to get back home.”

Free at last, did he run like someone left the gate open or slowly sneak away? He walked about 15 miles from Copper Basin to Black Daisy Canyon on the western side of Mackay Reservoir.

When Marcroft first saw him, he still had half of a hobble above a front hoof. A brass bell dangled from a wide leather strap around his neck.

Marcroft noticed a freeze-brand on his neck, indicating he was part of a wild horse herd at one time and had been sold through the Bureau of Land Management’s adoption program.

“He acts like a wild horse—curious but cautious,” Marcroft said. “You can get only so close to him. He likes to keep a certain distance between himself and people.”

Eventually, the horse shed remnants of civilization. The bell and hobble fell off or were rubbed off.

Marcroft has a theory about why he settled in the canyon.

“There’s plenty of grass there along with a spring that fills a water trough for livestock,” he said. “Sometimes in summer, he’ll come down to the shore of the reservoir to graze.”

During winter, he could have the companionship of wildlife.

“Deer and elk winter in there,” Marcroft said. “They eat snow and whatever vegetation they can find.”

“There’s a snow drift line in the mountains above the canyon that forms in late spring and resembles a full white horse,” McKelvey said. “As it melts, this white horse signifies the high-water mark for the Big Lost River each year. This horse could have settled anywhere, but chose this location—maybe finding a kindred spirit.”

While boating on the reservoir in 2010, McKelvey and his wife, Donna, photographed the horse casually grazing alone.

Local residents wanting to provide him with shelter and food have tried to catch him, but he has eluded them.

“In 1997, right after he escaped, I was out in the field with a former supervisor when we ran across him on the Mine Hill,” said Melissa Fowler, a retired U.S. Forest Service recreational officer in Mackay. “We tried to catch him for about an hour, but he wasn’t having it.”

Respecting his obvious desire for freedom, Fowler accepted that she could only capture him in a photo. His eyes were half-closed as he dozed in the sunshine. The bell was still hanging around his neck.

A dapple gray, he had a distinct black blaze on his forehead, black mane, gray tail, three black legs and a striking white front left sock. As he’s aged, his coat has turned white.

“He has to be in his late 20s,” Marcroft said. “That’s old—for a horse in the wild and a domestic one, too. It’s always good to see him. We all know there will come a time when we don’t see him anymore, but we hope that won’t be for a while yet.” MSN 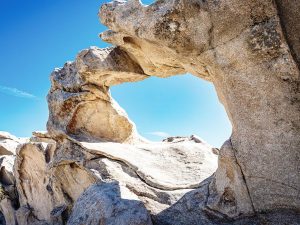 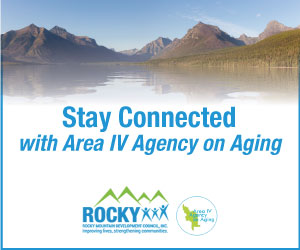